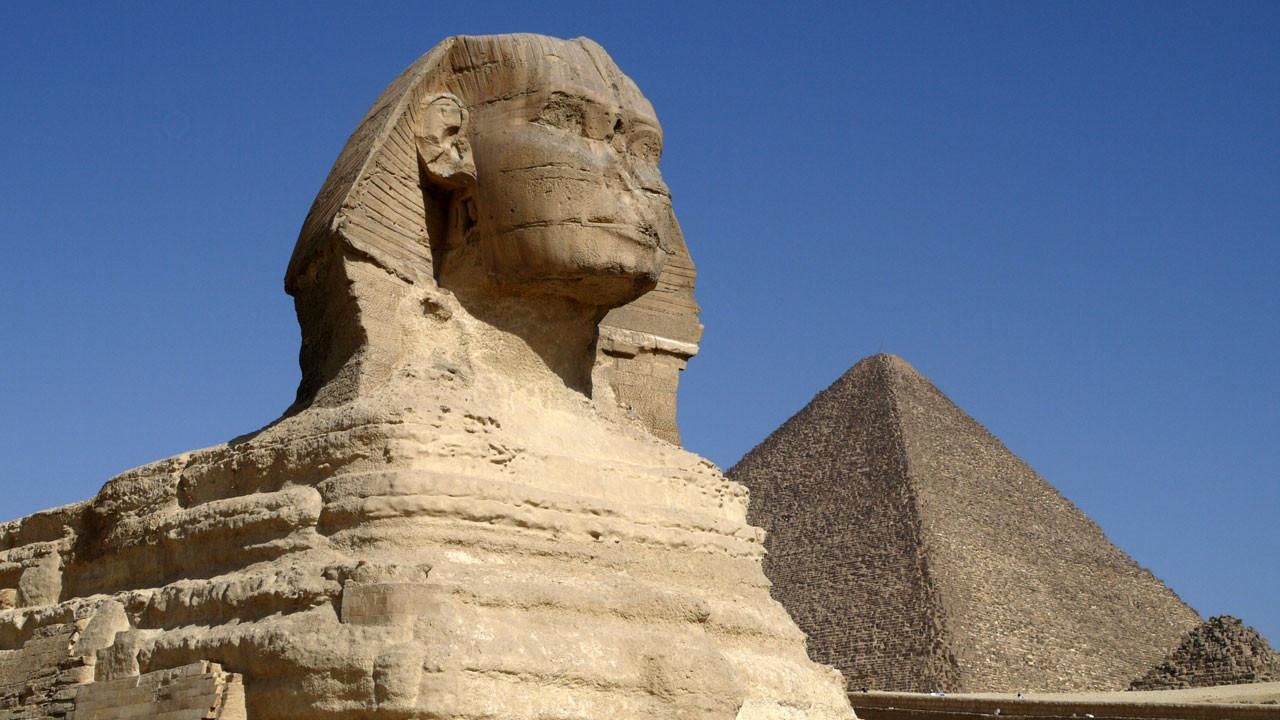 Discover the Ancient Secrets behind the world’s most enduring – and infamous – structures, legends, and icons. Unearthing historical evidence and revealing new theories, the series features expert testimonials and dramatic recreations to separate the truth from the myth, while also painting a picture of the ancient lives that brought each of these fabled items into being.

From well-known mysteries like whose face adorns the great sphinx to lesser known stories such as an intriguing manifesto on witch hunting and a self-proclaimed Messiah killed by the Romans before Jesus’ birth.