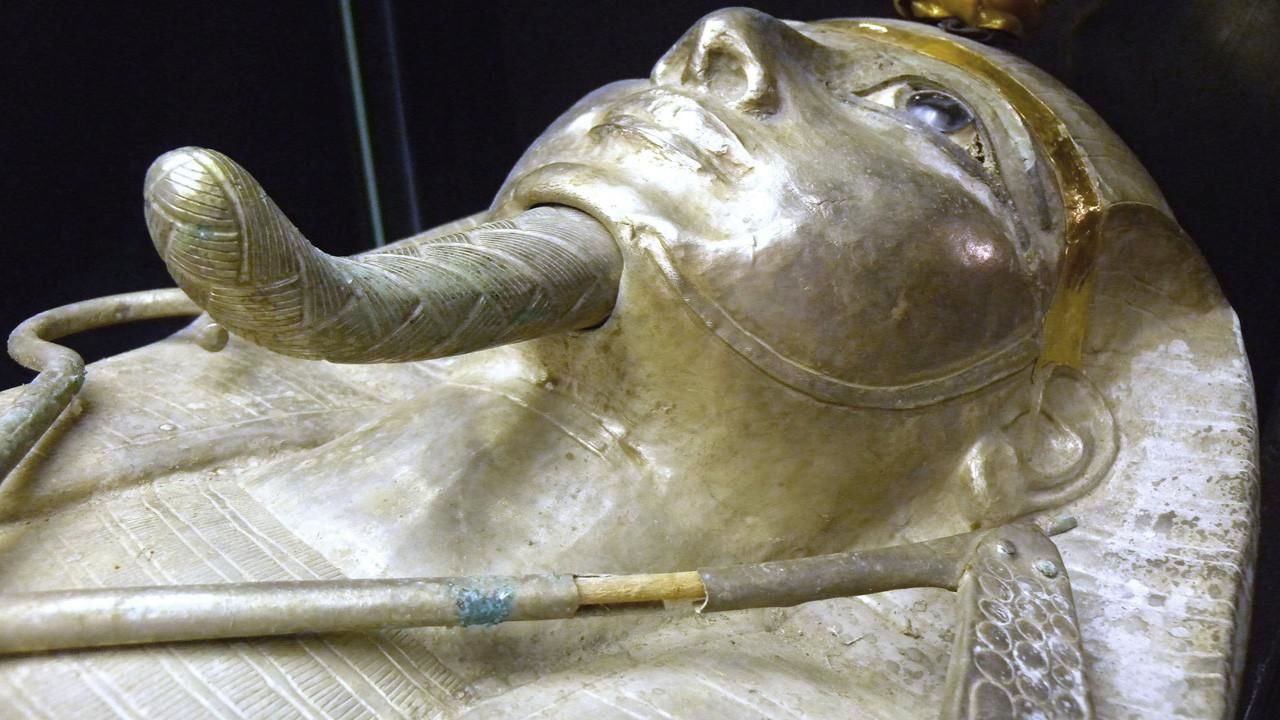 This film documents, one of the least-known yet most remarkable pharaohs of ancient Egypt. Psusennes I, who reigned around 1000 BC, was buried in a casket of solid silver and surrounded by treasures which rival those of Tutankhamun; the tomb of Psusennes is the only pharaoh's tomb ever found which hadn't previously been entered by tomb-raiders. His remarkable story has been overlooked partly because the initial discovery was made in 1940, overshadowed by the outbreak of World War II.