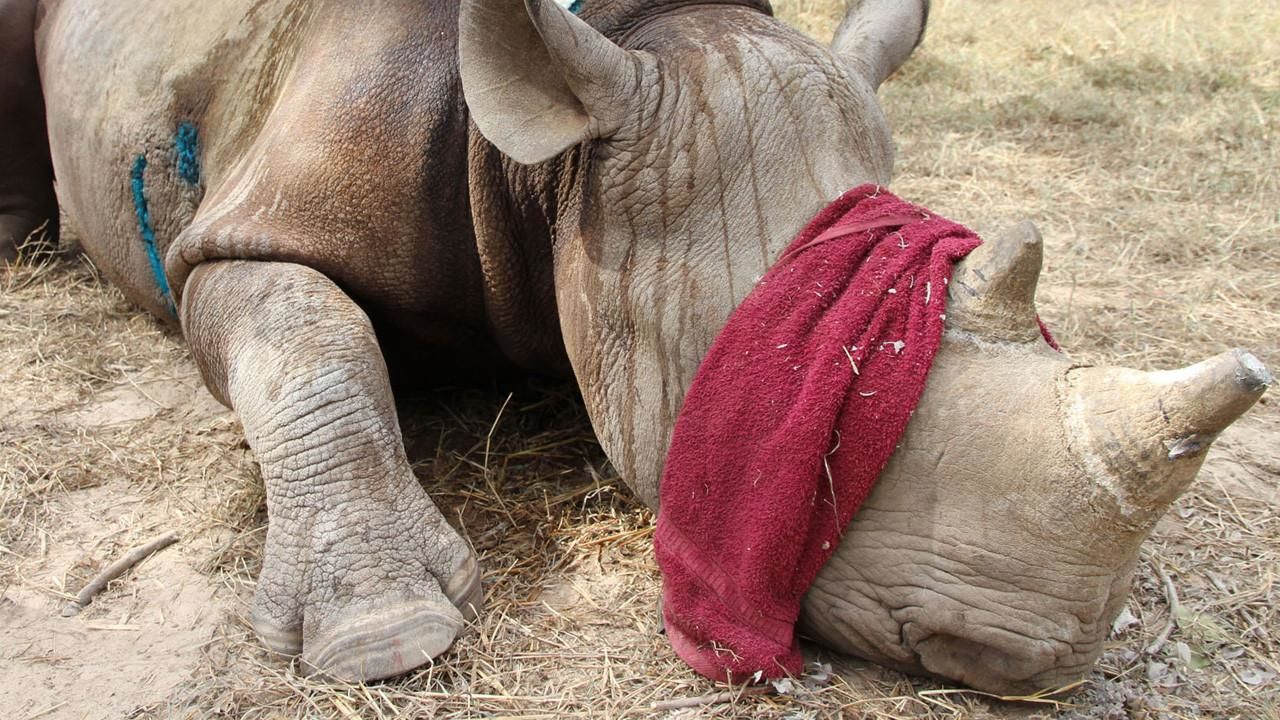 How do you move monstrous mammals, enormous elephants, restless rhinos, hefty horses and speedy sharks?  You call in the services of the big movers.  These larger than life characters are working with the ultimate delivery deadline - their cargo must arrive on time, intact....and alive. Follow specialist teams of animal movers, vets and transport engineers as they attempt to relocate animals across the globe by air and road in new episodes of Animal Mega Moves Tuesdays at 9pm.

Sharks
The Dubai Aquarium has offered to take two silvertip sharks from Cairns Marine in Queensland, Australia, but there's just one catch: somehow, they need to be moved. What follows is an epic 6,000 mile journey by air and road - something never before attempted for silvertips. Follow experts in their efforts to establish the world's first captive breeding population of these striking sharks.

Elephant Herd
In Malawi, drought has pushed elephants and villagers into a dangerous conflict that has already caused injury and death on both sides. The solution is to move an entire herd some 250 miles across the country to the safety of the Majete Wildlife Reserve; but that's easier said than done...

Rhinos
In a bid to protect the majestic black rhino from the brink of extinction, a plan has been hatched to move a breeding population back to a reserve in Zambia, where they had been poached to extinction in years past.  In a dangerous journey for all involved, a team loads five rhinos onto a cargo aircraft and takes these huge creatures 1,000 miles across Africa.

Horses
When 15 of the world's top racehorses are due to be taken from London to Hong Kong, the operation that ensues is a massive one. In a journey that includes a 12-hour flight aboard a Boeing 747, there's lots of potential for things to go wrong. Follow the team responsible for making sure it all runs smoothly.