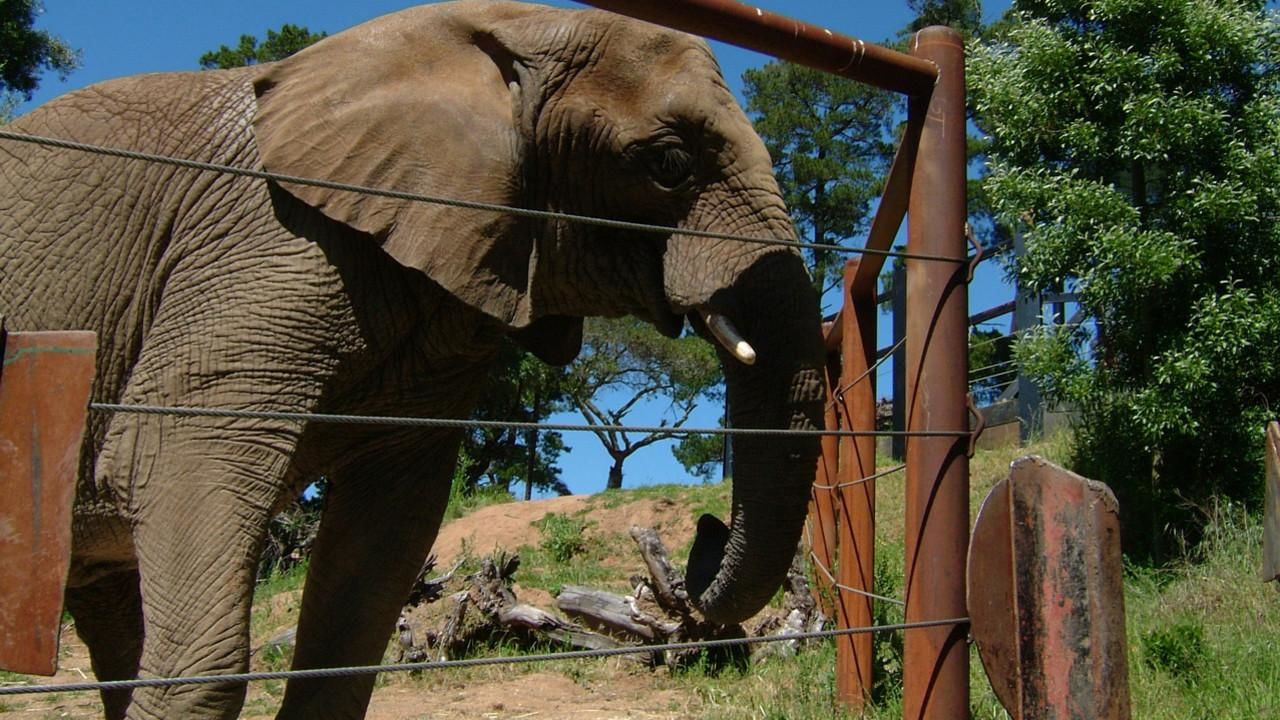 The devastating tsunami that killed as many as 150,000 people in Asia has renewed a common -and controversial - theory that animals can somehow sense imminent disasters. For some, it's local folklore, yet for others, it's scientific fact. Animal Omens will survey the stories worldwide, from oral legend to divisive laboratory studies, to find the unexpected answers. The overwhelming evidence not only points to a deceptively simple scientific explanation, but also suggests ways we can actually forecast future catastrophes.
Read More