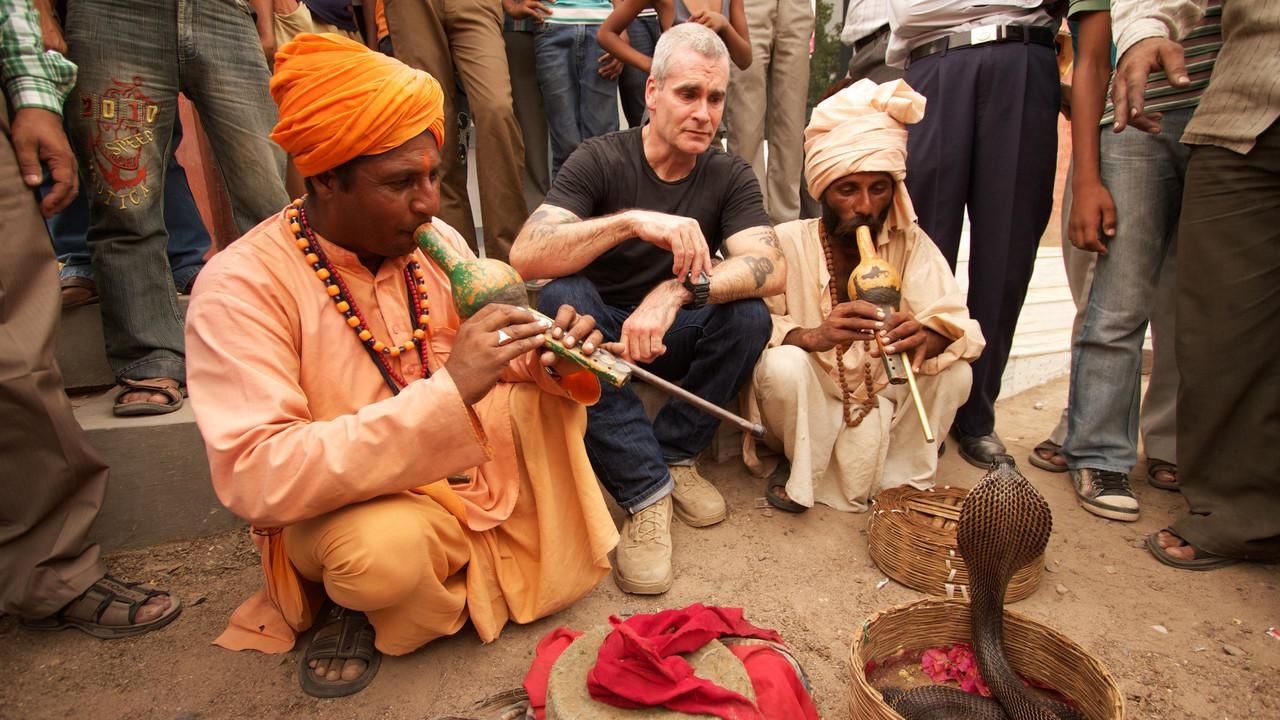 Henry Rollins explores the complex relationship between humans and animals by investigating dangerous and seemingly taboo practices around the world in the three-part series Animal Underworld.

He sets out to uncover some of the most extreme cases of animal consumption . . . and, more importantly, why these seemingly taboo subcultures ingest and inject what they do.