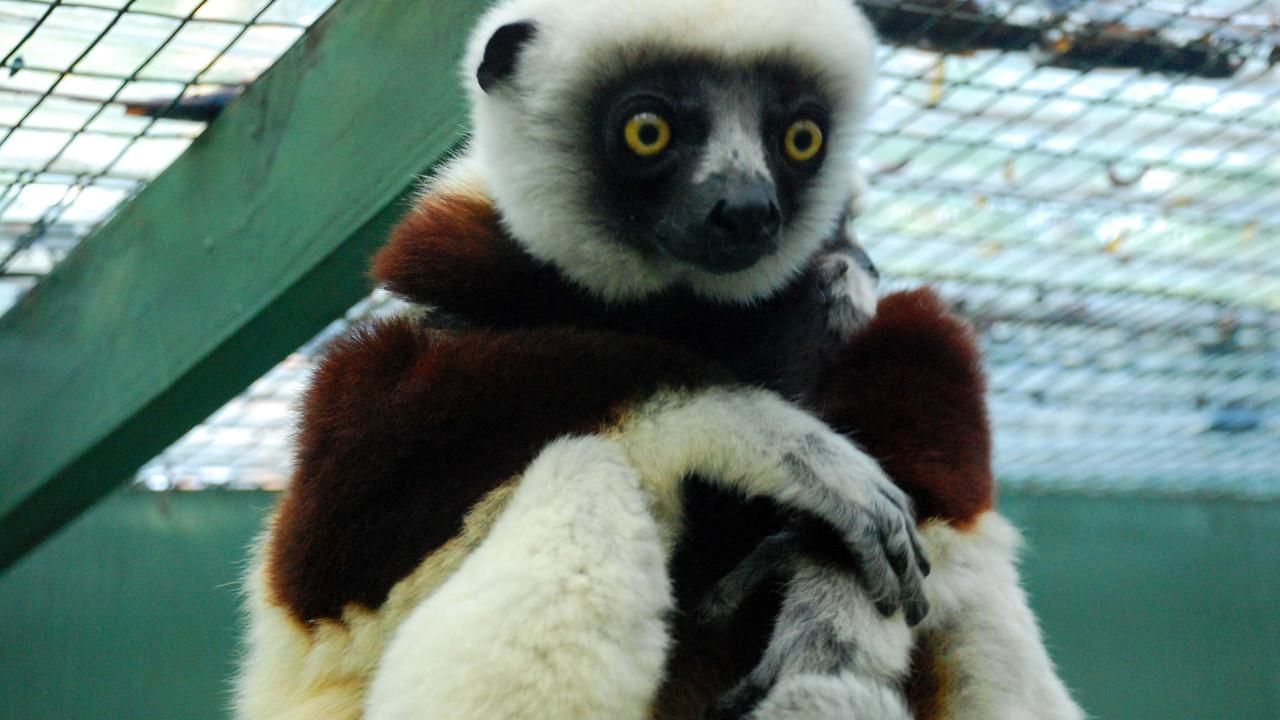 Before today is over, at least 100 animal species will have disappeared from the planet forever. Thanks to a handful of dedicated scientists – a new generation of Noahs – Animals At The Edge won't be among them. As a flood of industrial development and urban expansion devours the planet's forests, species are being pushed into extinction 1000 times faster than at any other time in history. But for a few species, there is hope. Animals At The Edge takes viewers around the globe, into high-tech captive breeding programs where the last members of a few species are fighting for survival. Do these survivors hold the key to reviving whole species? Or have they been reduced to mere curiosities, staring down the abyss of extinction? And what does the planet's shrinking biodiversity mean for the future of our species? Animals At The Edge takes viewers to the remote and unlikely places...
Read More