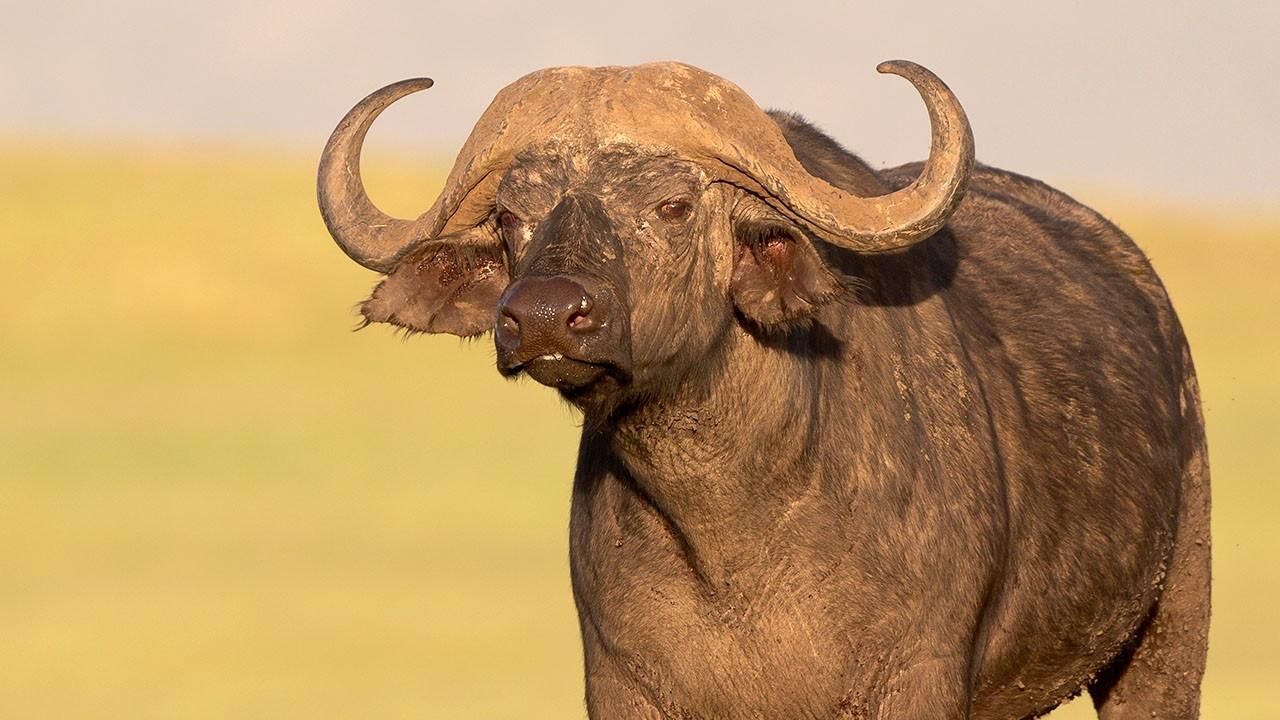 From the heart stopping to the simply outrageous we bring you the most jaw dropping moments in Animals Gone Wild. It’s the roughest and rowdiest animals moments in Disorderly Conduct. Creatures cheating death and defying laws of nature in Crazy Close Calls. Stranger than fiction brawls, love connections and match ups in Bizarre Encounters. Massive attacks and savage instincts keep us rolling in Off the Wall.  We see the craziest life or death saves and prehistoric beasts in Against All Odds. And experience sudden shocks, devious twists and turns in Sneaky Beasts. It’s all here on Animals Gone Wild.