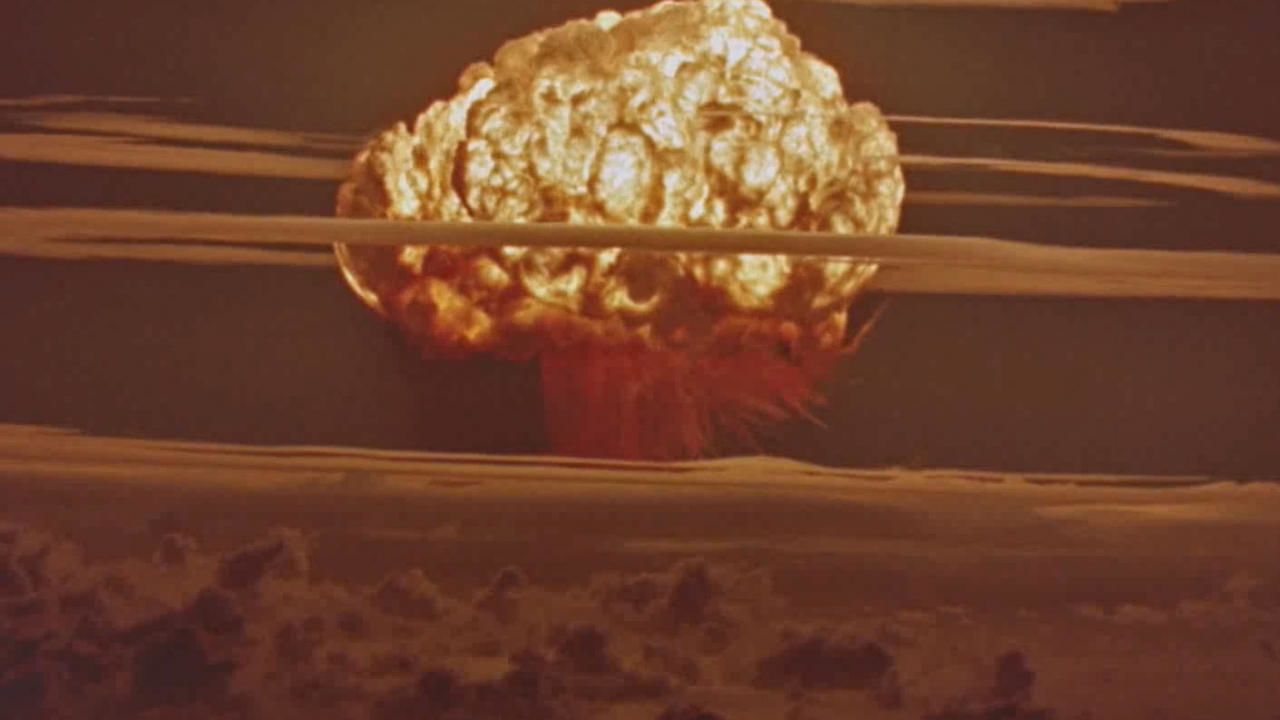 Summer 1945. Leaving the atrocities of war behind, the Allies wholeheartedly celebrate a return to peace. But behind the scenes of global reconstruction, a more drawn-out, insidious confrontation is in the making. Soon, an "iron curtain" will come down, dividing the Communist Eastern bloc, dominated by the Soviet Union, and the West, behind the United States. This is the Cold War, the War of Worlds. In a frantic arms race, the United States have invented the worst threat possible - the nuclear bomb. During the course of fifty years, the great heads of state, Stalin, Khrushchev, Mao, and Kennedy, face each other off in a precarious balance of terror. In Indochina, Korea, Vietnam and Afghanistan, they wage war on each other through other peoples. Nonetheless, it is still the same war between East and West. The same leaders, the same terrified civilians, the same regions destroyed by bombs, the same rows of starving prisoners? Beyond those who are in power, all of mankind can, at any time, be plunged into the Apocalypse.
ADVERTISMENT