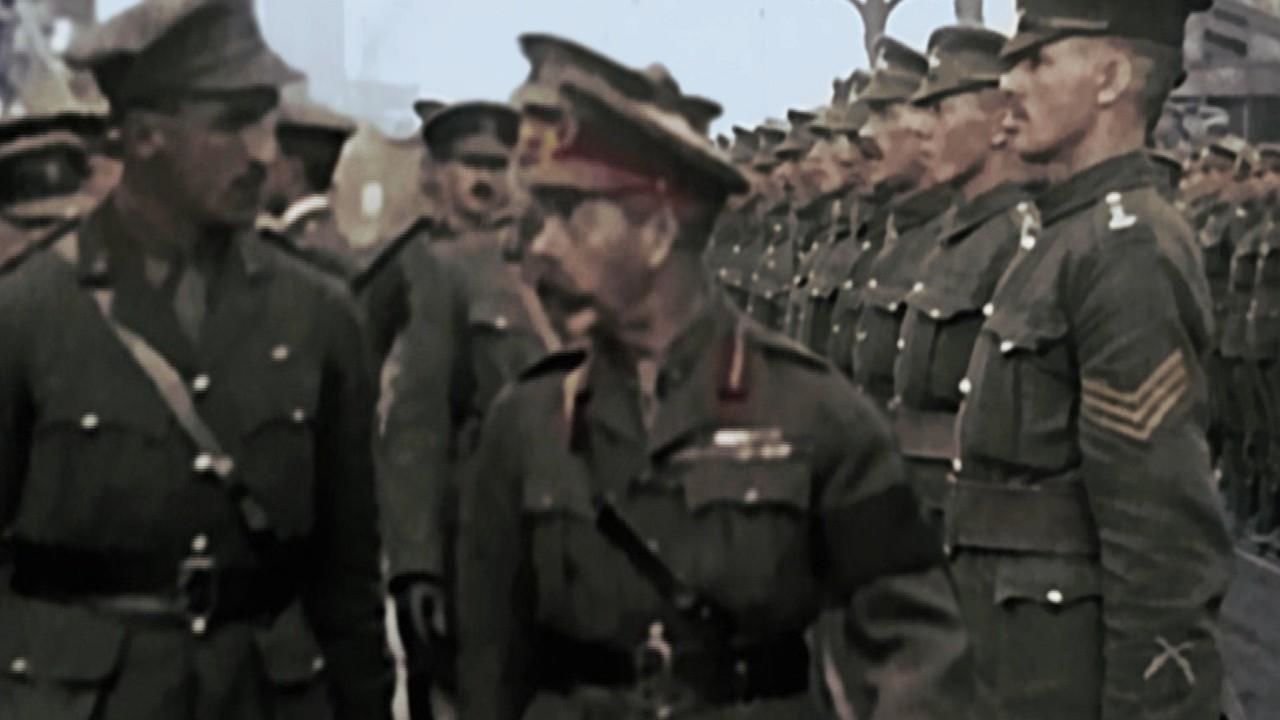 Could the sacrifice of an entire generation have been avoided? How did such a cruel and far-reaching conflict occur? How did men and women endure this atrocity for four long years?
Produced using over 500 hours of archival footage, much of it previously unseen, and now completely colorized, the series Apocalypse WWI takes a strategic and global approach to address these fundamental questions, but also, and most importantly, tells the story with a sensitive, intimate approach on a human level. The story brings us to heart of battle, from the trenches in the North of France to the lesser-known fronts of Russia, Serbia, Turkey, and Palestine, as well as to the everyday life of civilians behind the lines.
The narration brings to life the memories and the experiences of these men and women, and helps us better understand and feel how yesterday’s world was driven to apocalypse.