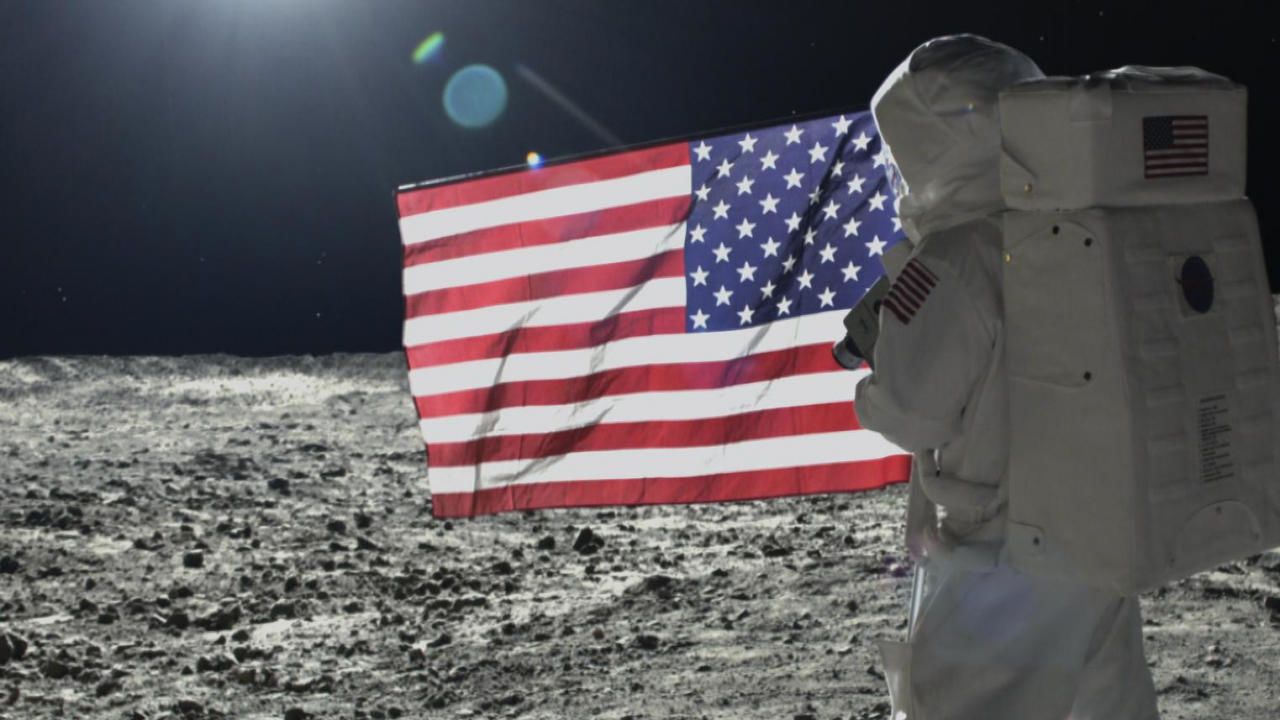 Although 2019 marks the 50th anniversary of mankind’s first steps on the Moon, the Apollo 11 mission will always be fascinating, as evidenced by the numerous films, reports, and documentaries that the journey has inspired. With that being said, even the most recent of these projects is now several years old. Nevertheless, the mission deserves to be re-examined with a fresh perspective, driven by the production processes and techniques which have, much like space itself, evolved rapidly. In order to immerse the viewer into this incredible adventure (particularly viewers
belonging to the many generations who see 1969 as nothing more than a distant memory), this documentary recounts the epic adventure by detailing the journey of the men (and occasionally women) who took part in or aided the mission.
Read More