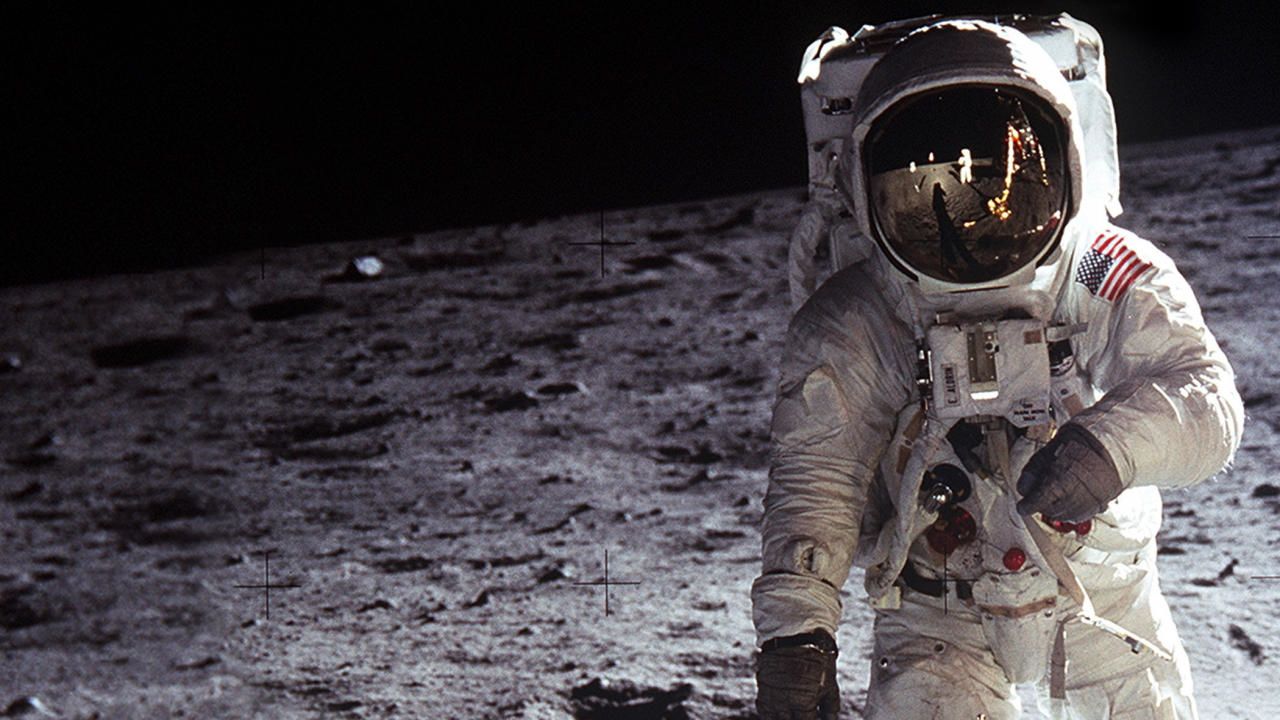 Newly transferred film and never before heard audio recount the key moments of NASA's Apollo space program and America's goal to land on the Moon before 1970. The missions are experienced not from modern day retrospective, but through TV coverage, radio broadcasts, home movies, NASA film, and never before heard Mission Control audio. Primary source media offers a raw and genuine look at how the Apollo missions were presented to the public.
Read More