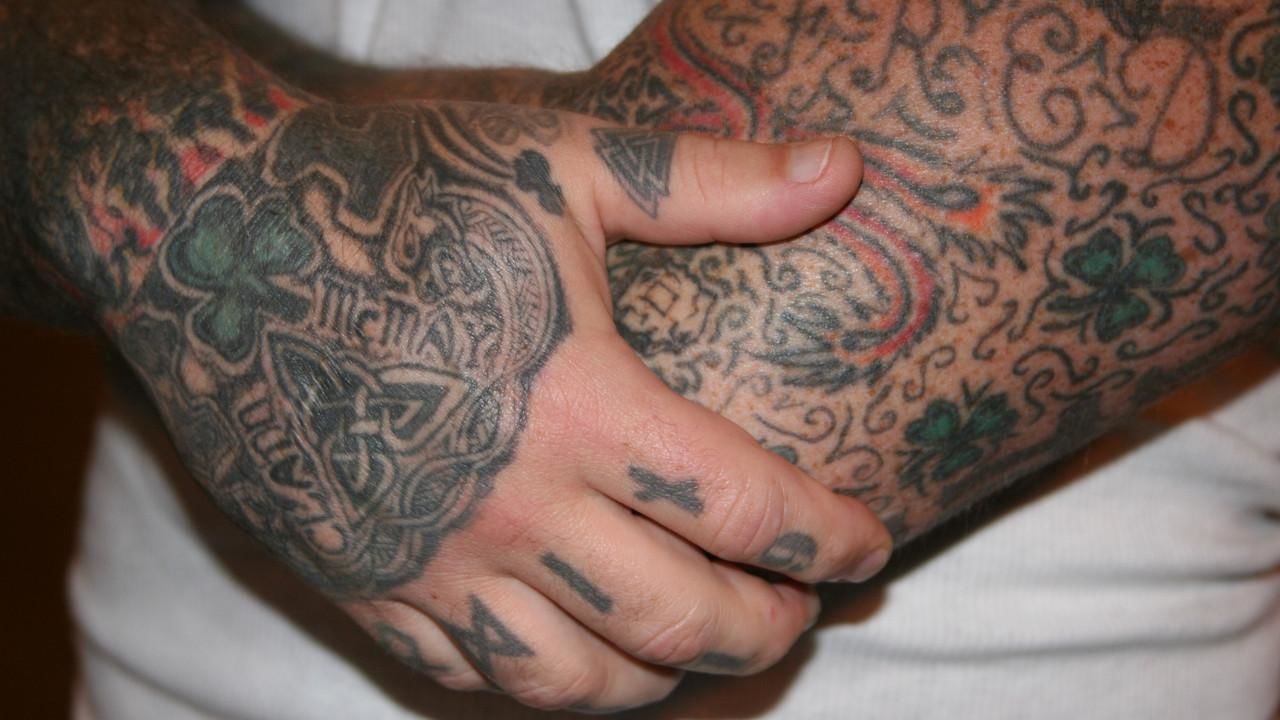 The Aryan Brotherhood are the most violent criminals behind bars men. Their reach extends far beyond the cells of maximum security where they run a highly organised trafficking enterprise.

In the maximum-security prison world of murderers and rapists, they are the most feared. With nicknames like "The Beast" and "The Hulk", the warriors of The Aryan Brotherhood are the most violent criminals behind bars men who strangle with their bare hands, shank guards, gouge out their enemies eyes at the slightest sign of disrespect. Forged in prison out of race wars against black gangs, prison officials tried to scatter the Brotherhood across the country but that only spreads their power nationwide. Today, their reach extends far beyond the windowless cells of maximum security from which they run a highly organized trafficking enterprise dealing in crystal meth, prostitution, intimidation and...
Read More