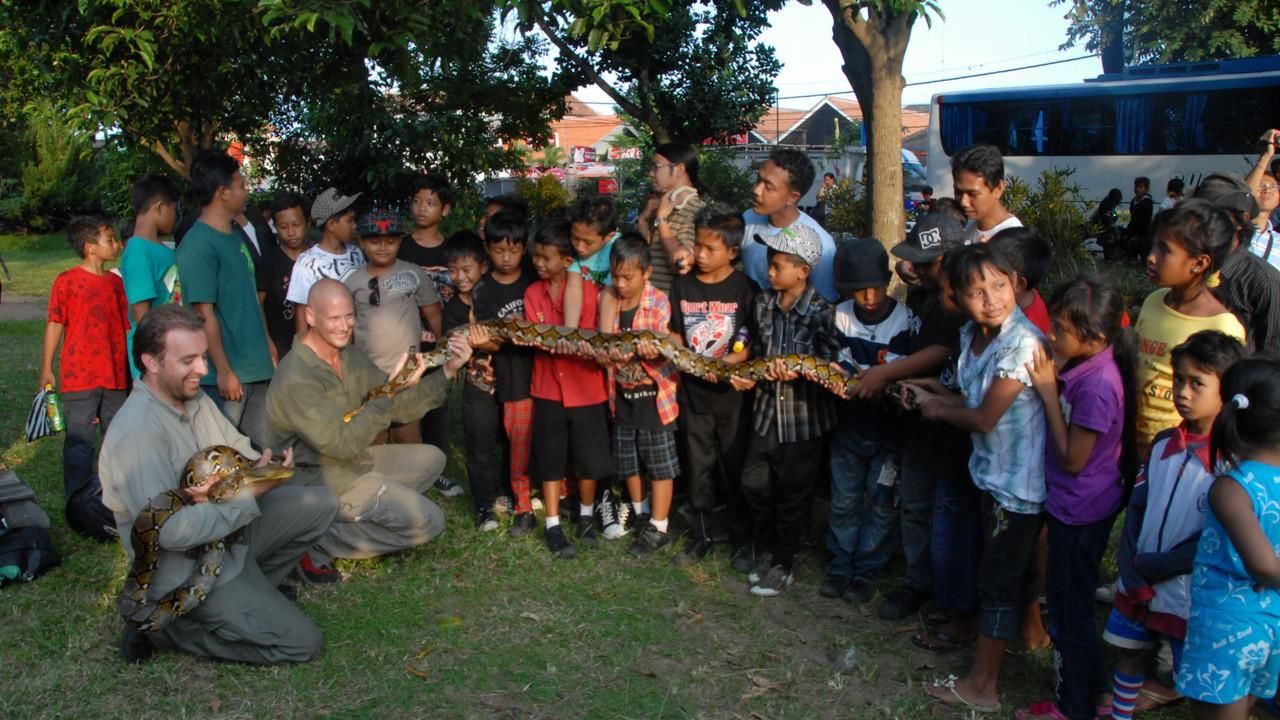 Snakes are one of the most fearsome creatures on the planet and Asia is the hotspot where you are most likely to get bitten. But which is the deadliest? And should we be truly afraid? To find out, international venom doctor Bryan Fry goes on a journey from the townships of India to the jungles of Indonesia to come fang-to-face with some of the most dangerous snakes in Asia. Follow as he rates the dangers and discovers the killer cocktail of venom, opportunity and aggression needed for the crown of Asia's deadliest snake.