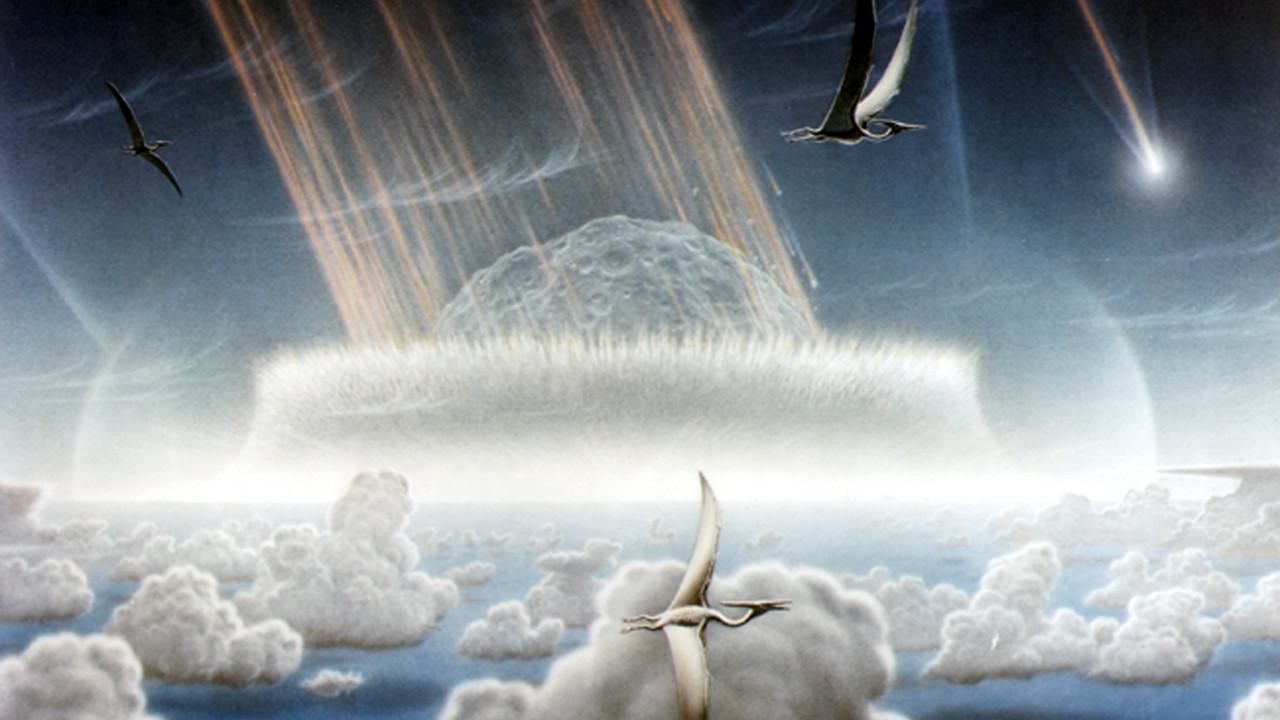 This one hour program tells the story of a team of scientists who believe and intend to prove that the world's largest environmental disaster, the asteroid, is entirely possible.

It shot from a hot white sky with absolutely no warning. On Friday, June 14, 2002, an asteroid the size of a football field made one of the closest ever recorded approaches to Earth. Traveling at more than 10km/second, it brushed past Earth completely unseen, at a distance of 120,000km, less than a third of the distance to the Moon. Had it hit the Earth it could have devastation on a scale similar to that of the asteroid impact in Tunguska, Siberia in 1908, when 2000 square km of forest were flattened in a matter of seconds. Had that chunk of space debris hit Moscow or Hong Kong instead, the loss of life would have been staggering. This one hour program tells the story of a multi-national team of scientists...
Read More