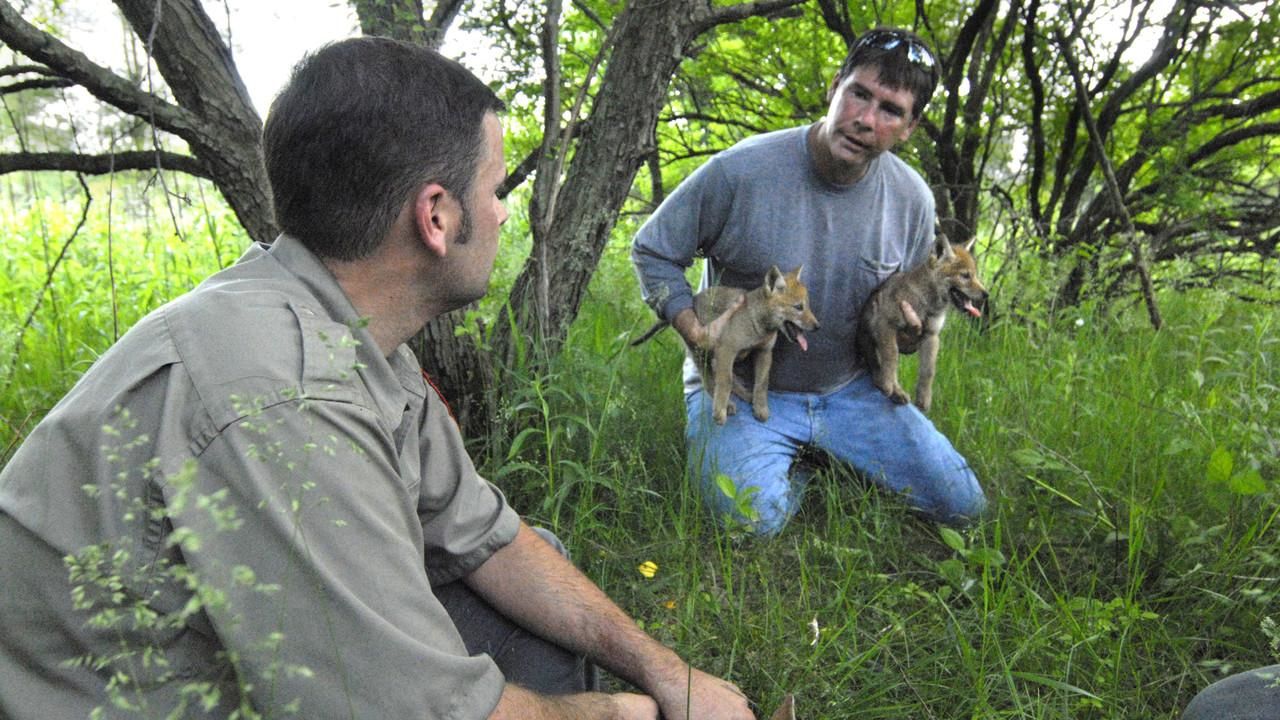 October 27, 2009. A talented young folk singer, Taylor Mitchell, is killed as she hikes alone in a Canadian national park. By coyotes. It's the first fatal coyote attack on an adult human ever recorded, and it shocks not only the surrounding community but coyote experts as well. Generally timid around people, coyotes have traditionally not been considered a threat to human communities. But the attack calls this assumption into question were these coyotes the exception to the rule, or are these crafty predators starting to change the way they see us? Are they simply losing their fear of humans? Coyotes are among the most adaptable creatures in North America they can eat almost anything and survive in extreme environments from desert to tundra. Recently, their numbers have started to rise in urban centers across the continent as they use their extraordinary adaptability to blend into human habitats. Scientists, rangers and the traumatized community work together to investigate how and why the tragedy happened. Tracing Taylors last steps, we speak with the hikers who last saw Taylor hiking, the officials who responded to the scene and travel to meet the experts who offer clues to this mystery. Honoring Taylor Mitchell's memory by including her music, this film explores how humans and coyotes can learn to co-exist.