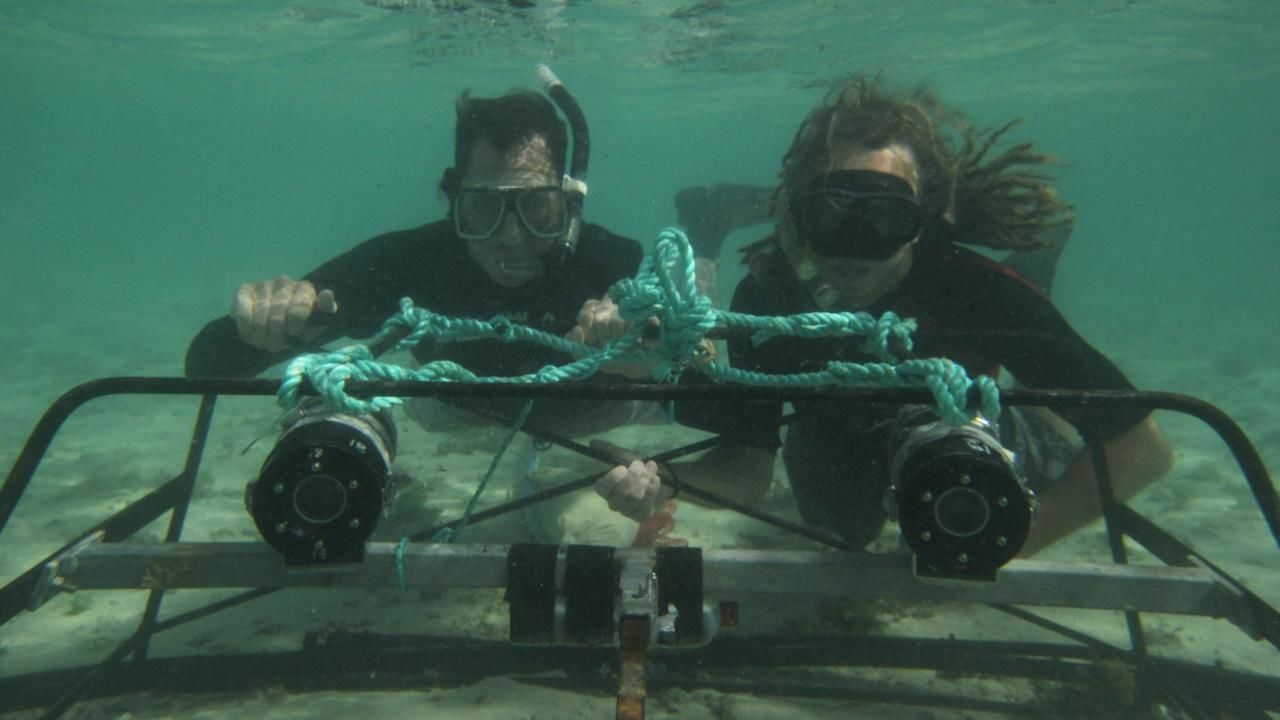 Western Australias pristine coastline has been ravaged by a deadly predator. Investigations reveal just one suspect - The Great White Shark, responsible for 5 fatalities in less than 10 months and numerous close encounters. Now these terrifying events are replayed through the eyes of the victims families, witnesses and survivors. Australias Deadliest Shark Coast explores why these horrific events are happening and for the first time, unprecedented access to the shark investigation team reveals the extraordinary technological advancements that may someday allow sharks and humans to co-exist safely within the marine environment.