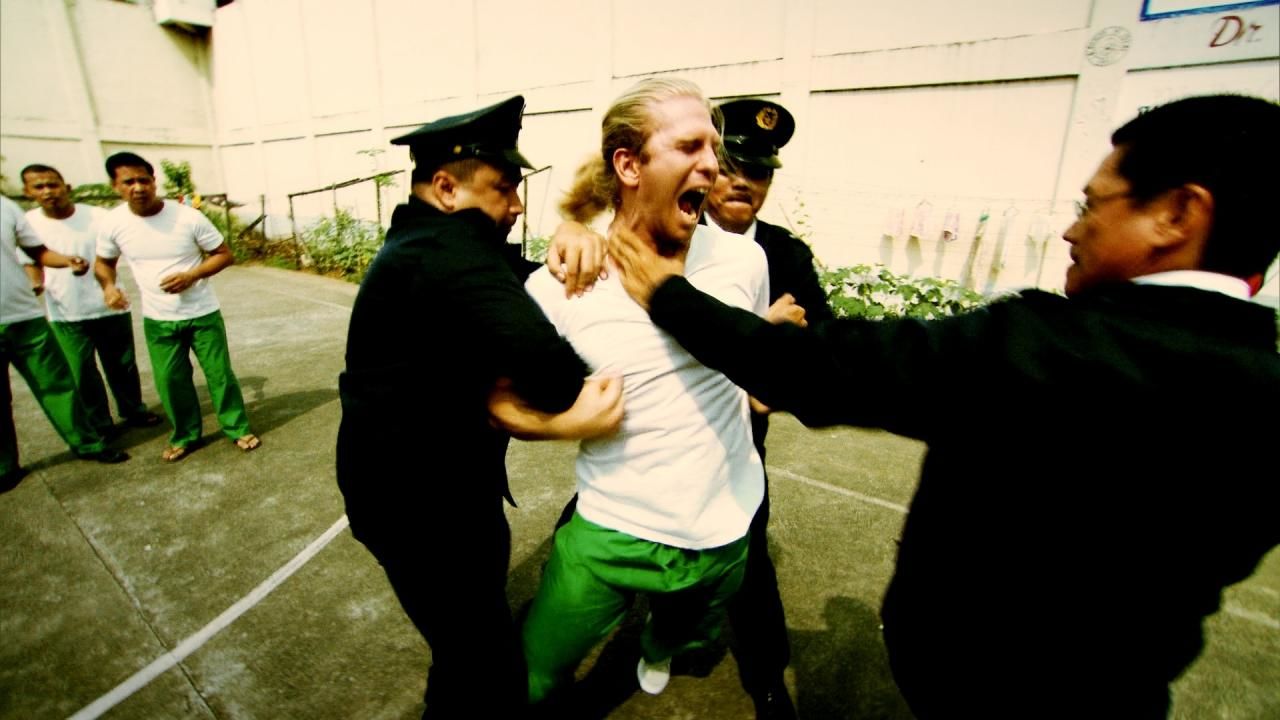 The smash hit series Locked Up Abroad returns, with more incredible stories of kidnap, contraband and incarceration. The new season kicks off with a special premiere revealing the true story behind the movie 'The Devil's Double'.  Latif Yahia was an ordinary Iraqi citizen until he was forced to become the body double for Saddam Hussein's eldest son.  He survived forcible plastic surgery, imprisonment and numerous assassination attempts, before finally escaping the country.  Later mind blowing episodes include Erik Aude, a Hollywood actor who was banged up in Pakistan for opium smuggling; Stephen Comiskey, arrested in Saudi Arabia for being gay; truck driver Thomas Hamil who was kidnapped by Islamist insurgents; and Lucy Wright, a British nurse who went on the run after being busted in Argentina.