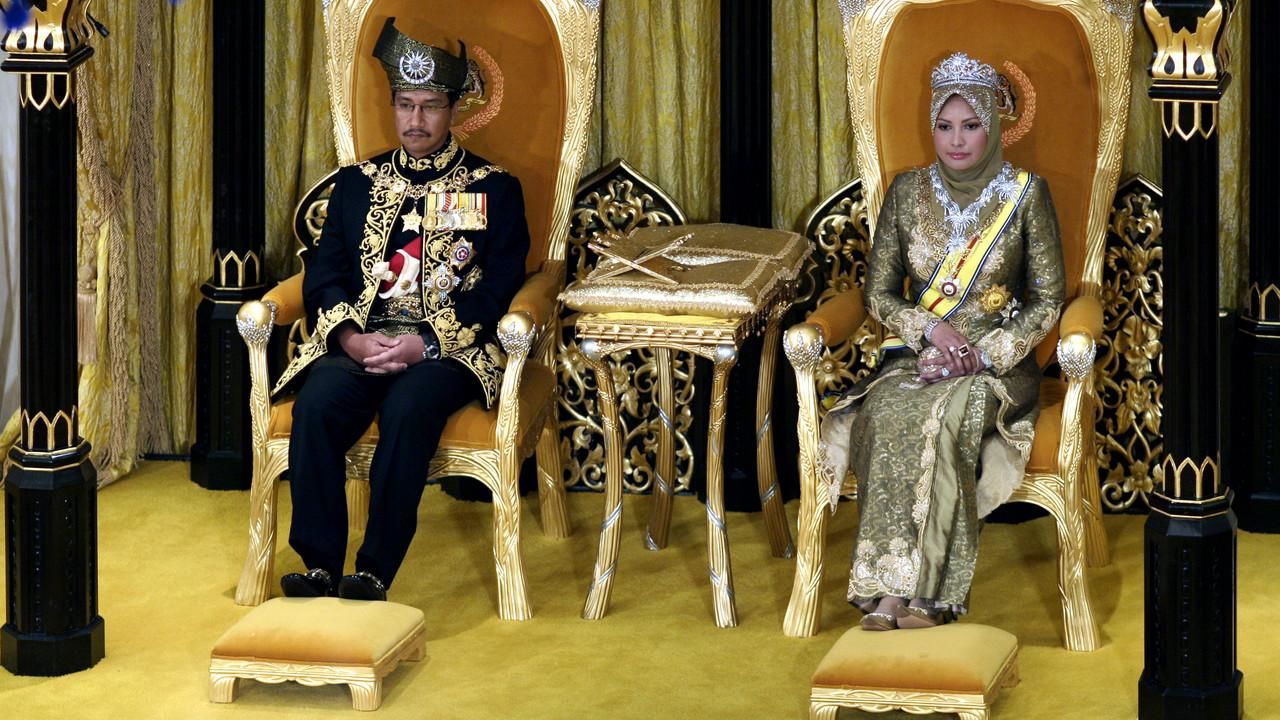 An exclusive opportunity to go behind the scenes of a spectacular ceremony… to see a man becoming a King.

2007 sees Malaysia celebrate 50 years of independence… It's a fast changing society with a new King…one of the youngest in the world. Tuanku Mizan Zainal Abidin – is only 45. He's a thoroughly modern man…But a champion of tradition. He must lead a double life. Performing his public duties under the spotlight as a king – and protecting his private role as a man husband and father. At a cross roads in his own life, about to be crowned king, Tuanku Mizan allowed us to be special guests at his Coronation.
An exclusive opportunity to go behind the scenes of a spectacular ceremony…to see a man becoming a King.
Read More