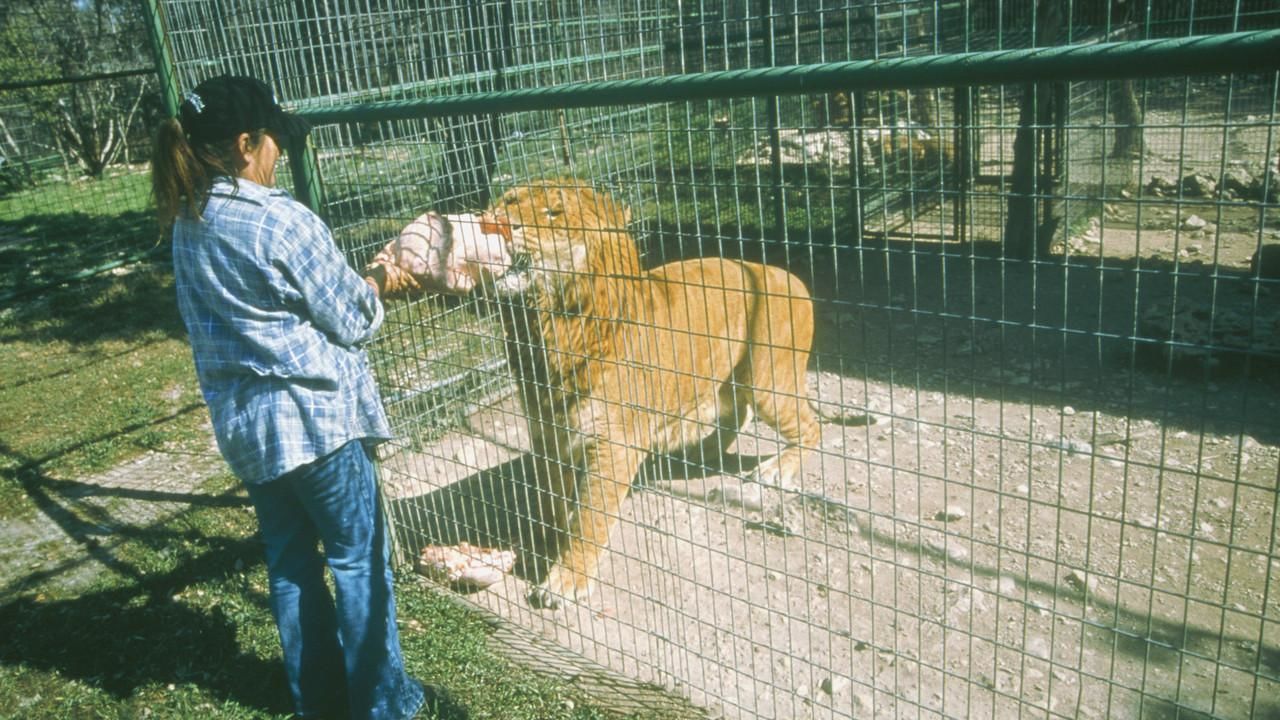 Who is the ultimate predator?

Lions, Cheetahs and Leopards: each cat has its own hunting strategies, family structures and survival techniques. Examine their behavior and competitive interaction with each other to find out who is the ultimate hunter. The cheetah, master of the open plains, typically out-sprints small antelope at speeds of 110kmph. But their small size often results in them losing their kill to heavier competitors. Leopards stalk their prey, launching powerful ambushes, before retreating to a lofty tree with their catch. They know that on the ground, they are vulnerable to the other great African predator - the lion. Lions have evolved as social animals that work as a pride to combine their strength and bring down the largest of prey, while being able to ward off competition. Their remarkable hunting strategies ensure their survival, but in the Mala Mala, South...
Read More