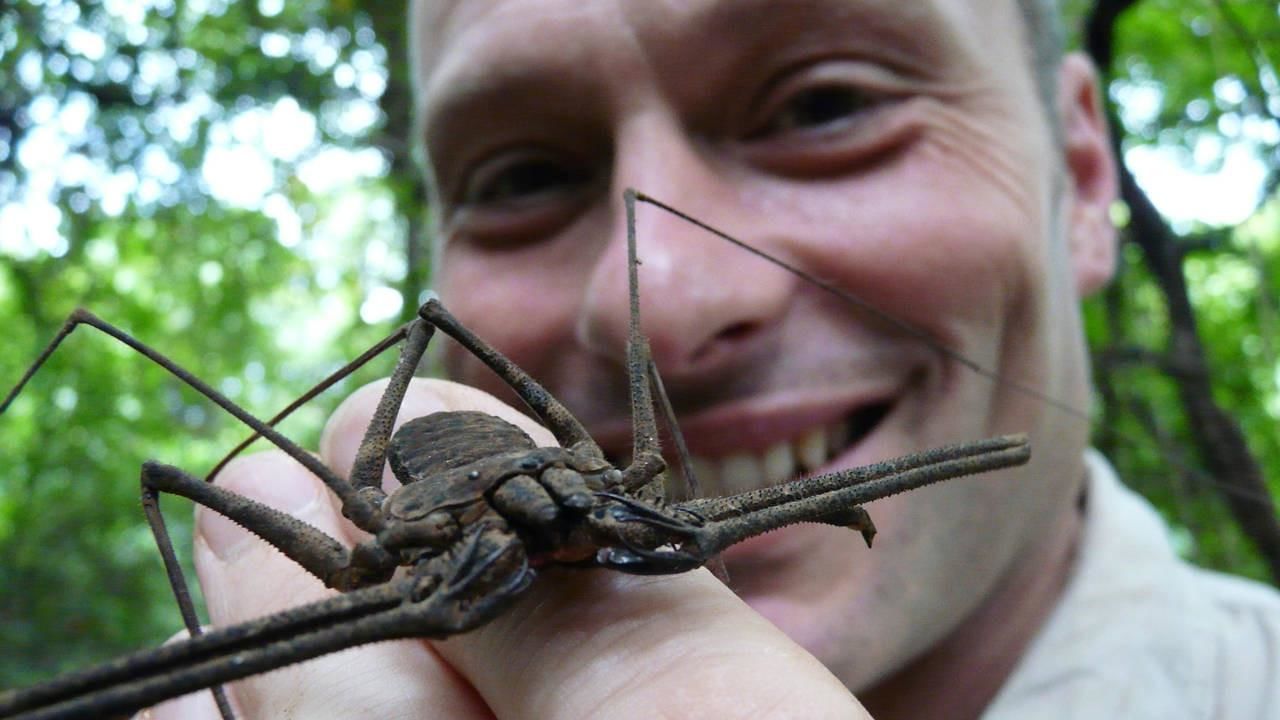 Since quitting his day job as a motor mechanic to find out more about the world around him, Dr Mike Leahy has not looked back. A self proclaimed “petrol head” who loves discovering how things work, at 26, Mike left his job as a mechanic to study for a degree in Environmental Biology followed by a PhD in Virology and Molecular Biology at Oxford University. Around this time, he was firmly bitten by the parasite bug. Life would never be the same for Mike, or for millions of viewers around the globe.

Dr Mike is particularly enthusiastic about emerging diseases, the synthesis between conventional and complementary medicine, virology, microbiology, parasitology and diseases/healthcare in the developing world. As well as working with very small, very deadly pathogens, he loves travelling - the further off the beaten track, the better.

With around a dozen papers published in international journals, Dr Mike was an established figure in influenza virus research when he gave it all up to work full-time as a TV presenter.

His first role was as co-presenter on the BBC Two science series, Rough Science. He worked on the first three series of the program, in the process generating electricity, working out latitude and longitude using homemade clocks and the stars, and even searching for gold.

This was followed by Lab Rats, Mike’s own BBC Three series where he put his body on the line to study g-force, sleep deprivation, the physiology of fear and sperm production.

In his latest role as presenter of National Geographic Channel’s Bite Me! with Dr Mike Leahy, Mike puts his body on the line to learn more about the dangers inflicted by seemingly innocuous yet potentially lethal bugs and animals. Along the way he gets to visit exotic locations and experience indigenous health cures. And it doesn’t get any better than that for Dr Mike.
ADVERTISMENT