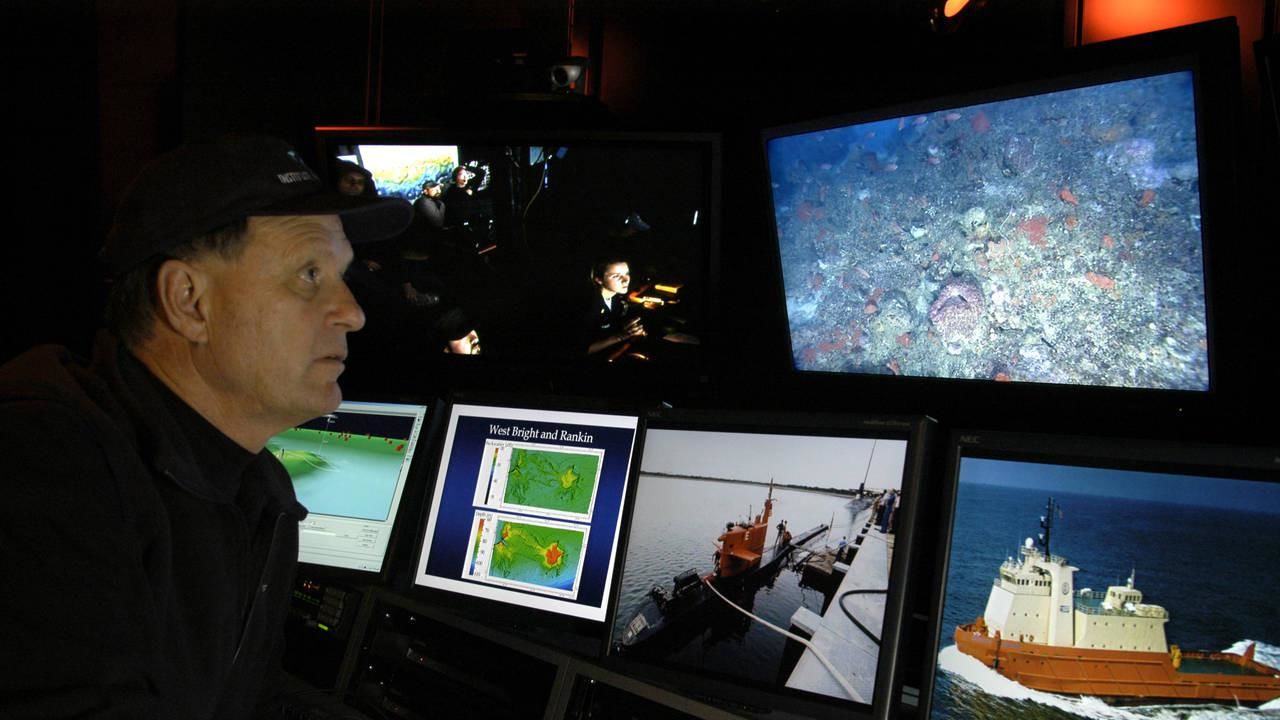 A reservist in the Navy, Ballard's mission was to investigate two Cold War tragedies from the 1960s, the loss of the US nuclear submarines, Thresher and Scorpion. The Navy had granted Ballard permission to search for Titanic only if there was time left after his mission. Under this agreement, he had 12 days left to hunt for the liner. Join us as we uncover the clandestine operation that brought one of the greatest ever nautical mysteries to the surface.