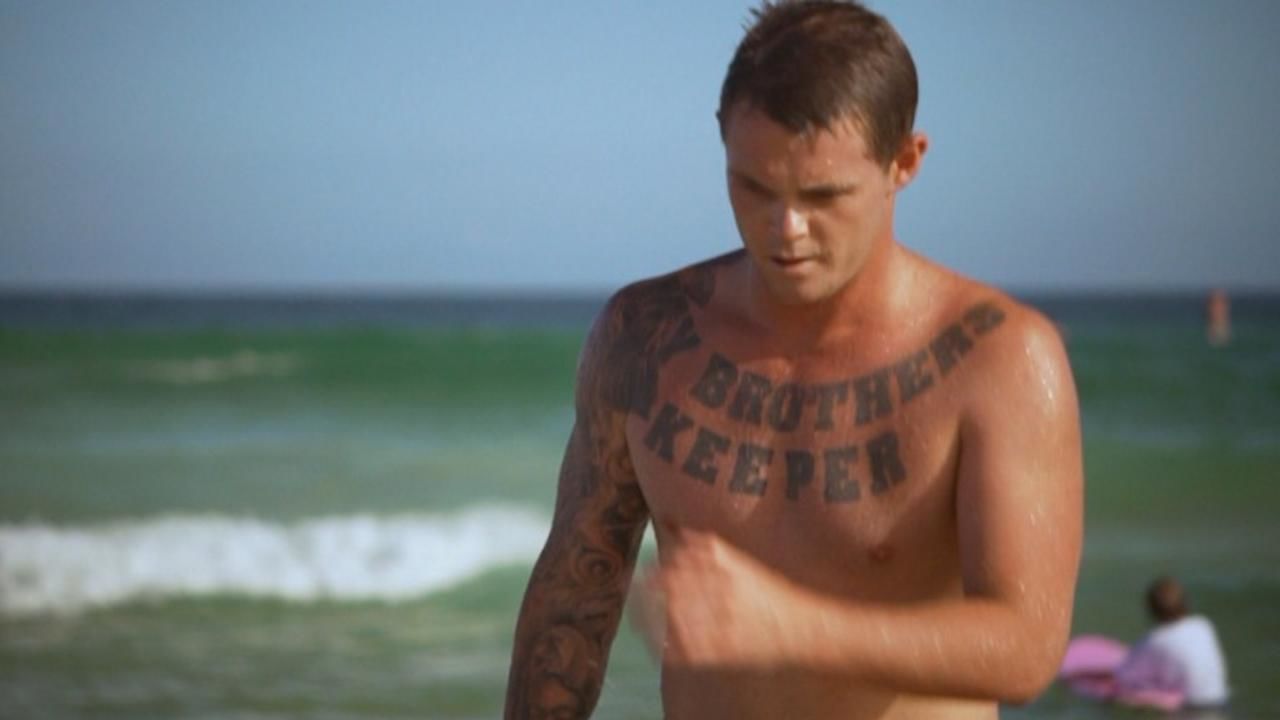 Filled with life-and-death rescues, shark sightings, and a few humorous encounters with some over zealous party-goers, each episode delivers a shot of drama and heart-pumping adrenaline. With rescue board cameras, helicopter footage and behind the scenes access, get side-by-side the lifeguards as they put themselves in danger to help save others.