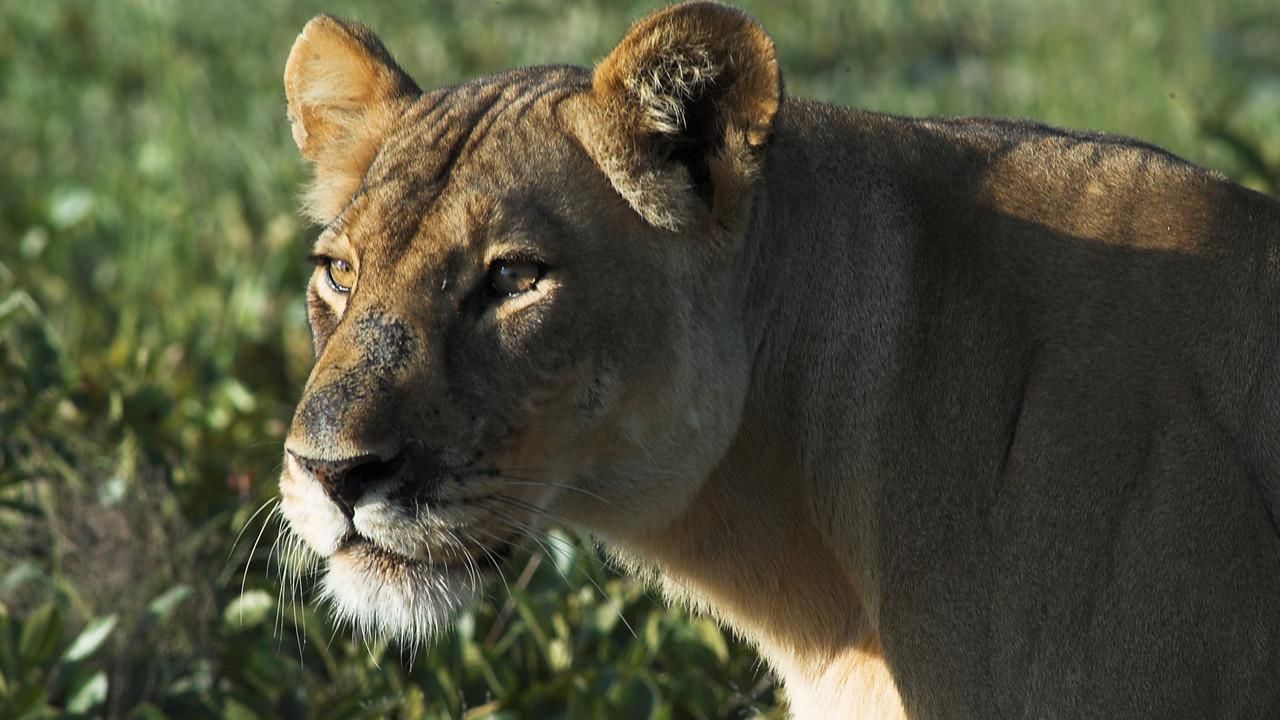 On the barren expanse of the Liuwa Plain, two hyena clans are vicious rivals. Whilst the clans wage war, two young cubs, born on either side of enemy lines, grow to adulthood. Nasanta is daughter to the matriarch of her clan, destined to lead a charmed life with her high ranking mother. In the rival clan, Twaambo is the son of a low ranking female, born into a life of hardship because of his mother's meager status. Rank in the clan is all important in female-governed hyena society, and Twaambo and Nasanta's lives unfold along radically different paths as their clans face competing predators, extreme weather, and deadly inter-clan conflicts.
Read More