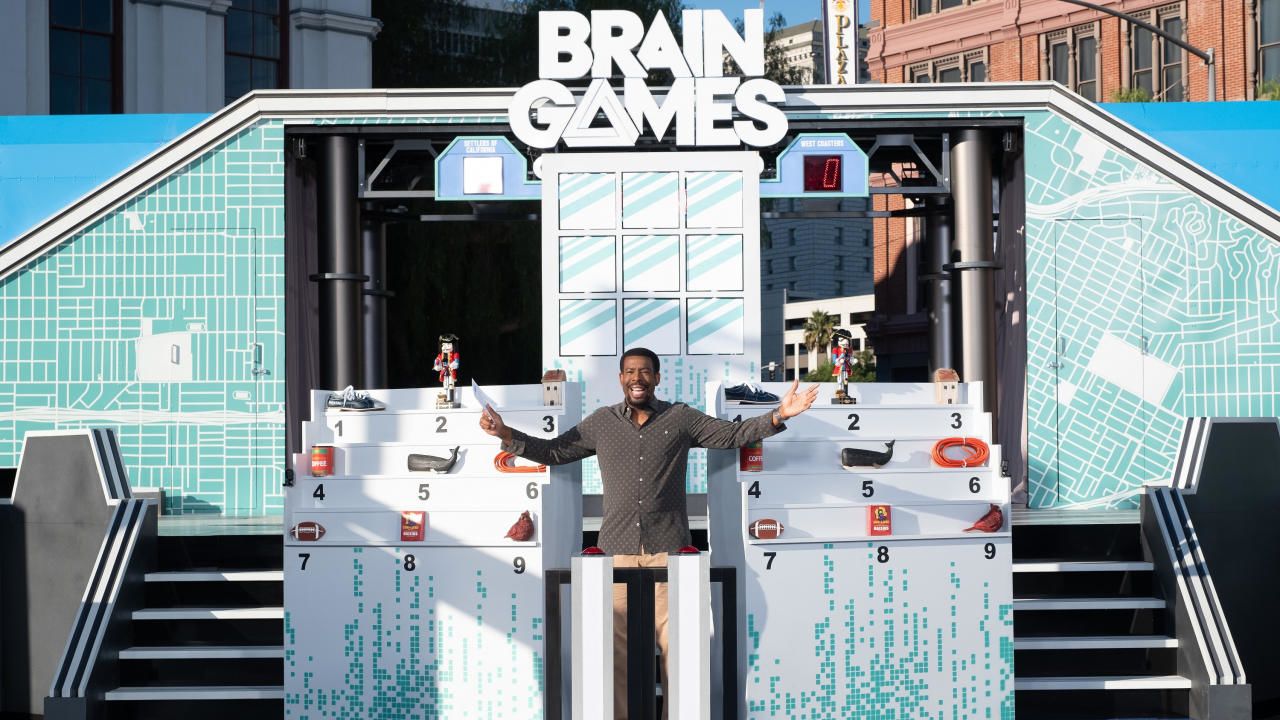 In this 20 X 30 min, fun-filled show, we take Brain Games out of the studio and on the road, giving average Americans the chance to test their brain power as they take on their neighbors in an epic battle of the brains. In each episode, our host and show pits two neighborly teams of 4 players against each other in a series of entertaining games designed for endless at home play-along and breezy Brainiac takeaway.
Read More