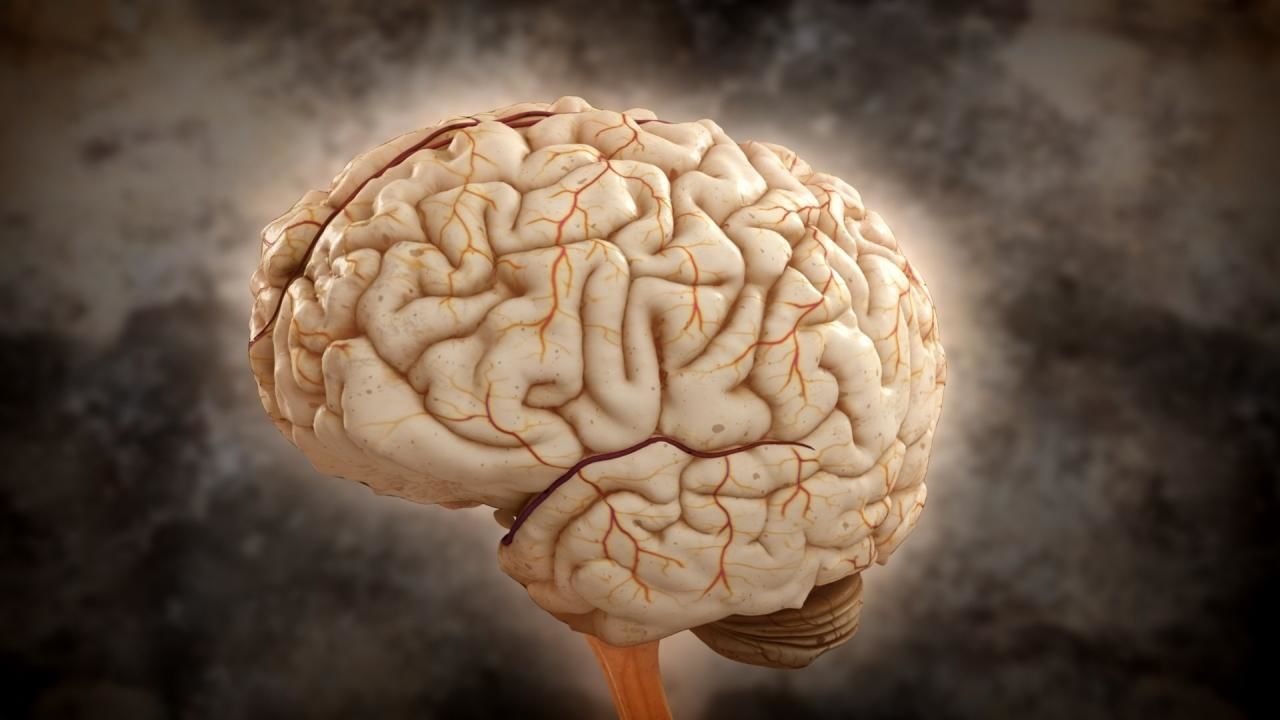 ">A three-pound slimy blob has been controlling your every thought, memory, movement and emotion.  Don't panic -- it's just your brain, that incredibly powerful and efficient super-computer that helps you makes sense out of the world. And it's time to ask that computer, "Do you want to play a game?"
Brain Games returns with 12 half-hour episodes exploring the inner workings of your brain with interactive games you can play at home, as well as experiments on the streets of a city as complex as your brain -- New York. Guiding you through the twists and turns of your gray matter is Jason Silva who will be joined by top experts in the fields of cognitive science, neuroscience and psychology who will give you the "why" behind the "wow."  Get in touch with your inner super-computer and let Brain Games blow your mind!