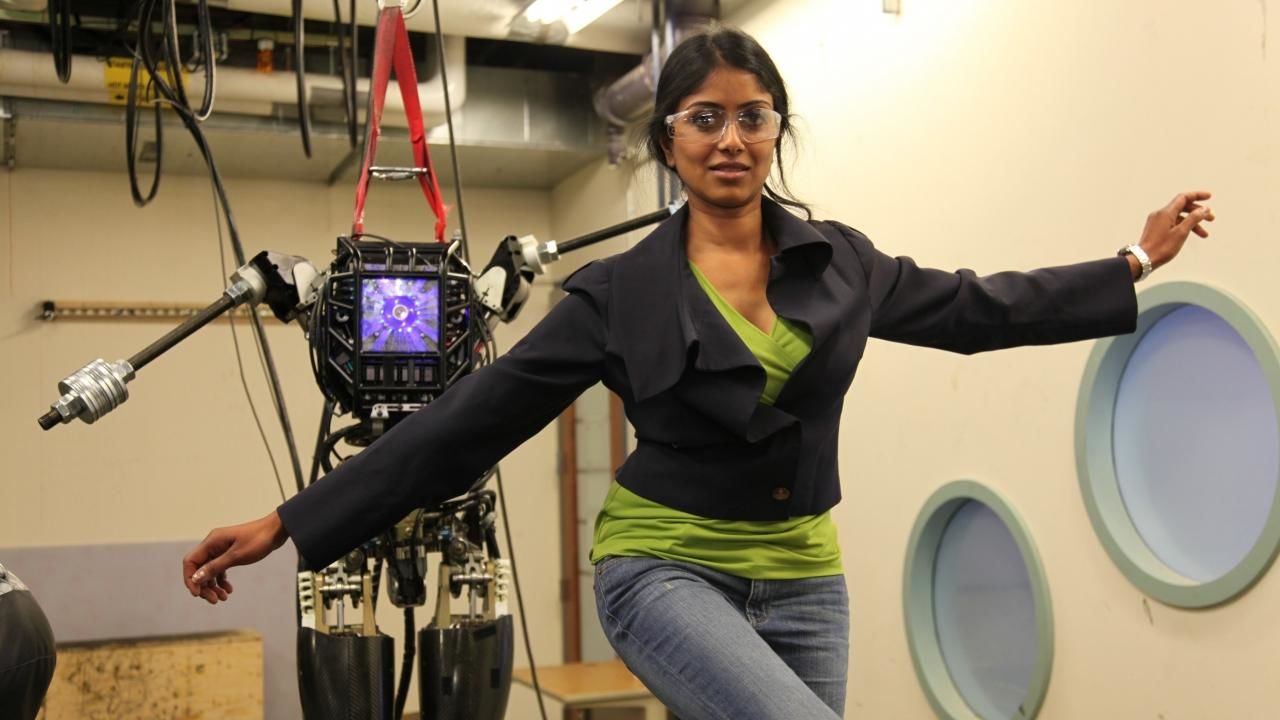 In this landmark series, Professor Stephen Hawking and a dynamic team of scientists are on a mission to explore the cutting edge of science, and use the experience and knowledge they gain to imagine how a  future world will look.