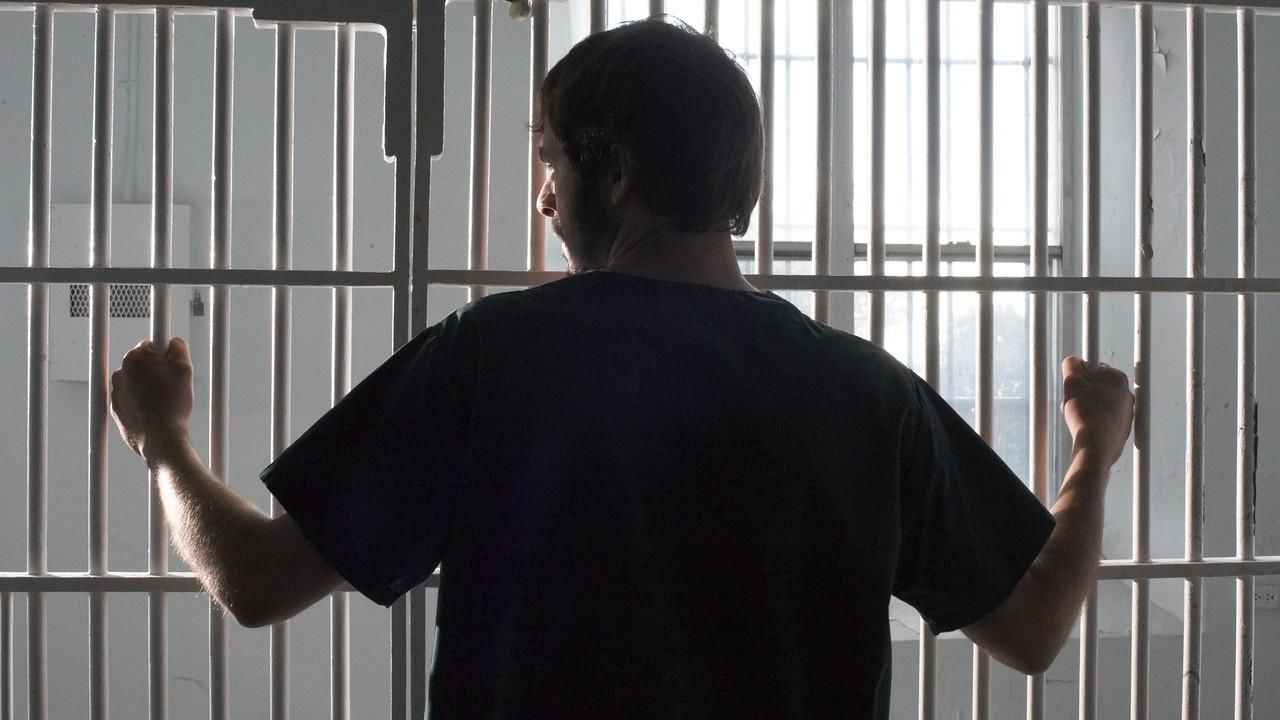 This high octane series tells the dramatic stories of some of the most high profile jailbreaks in recent history, and the ingenious detective work that led to the successful recapture of escapees. Each breakout is told from the perspectives of the dangerous and often highly intelligent criminals who escape, and the professional, determined law enforcement teams who hunt them down.