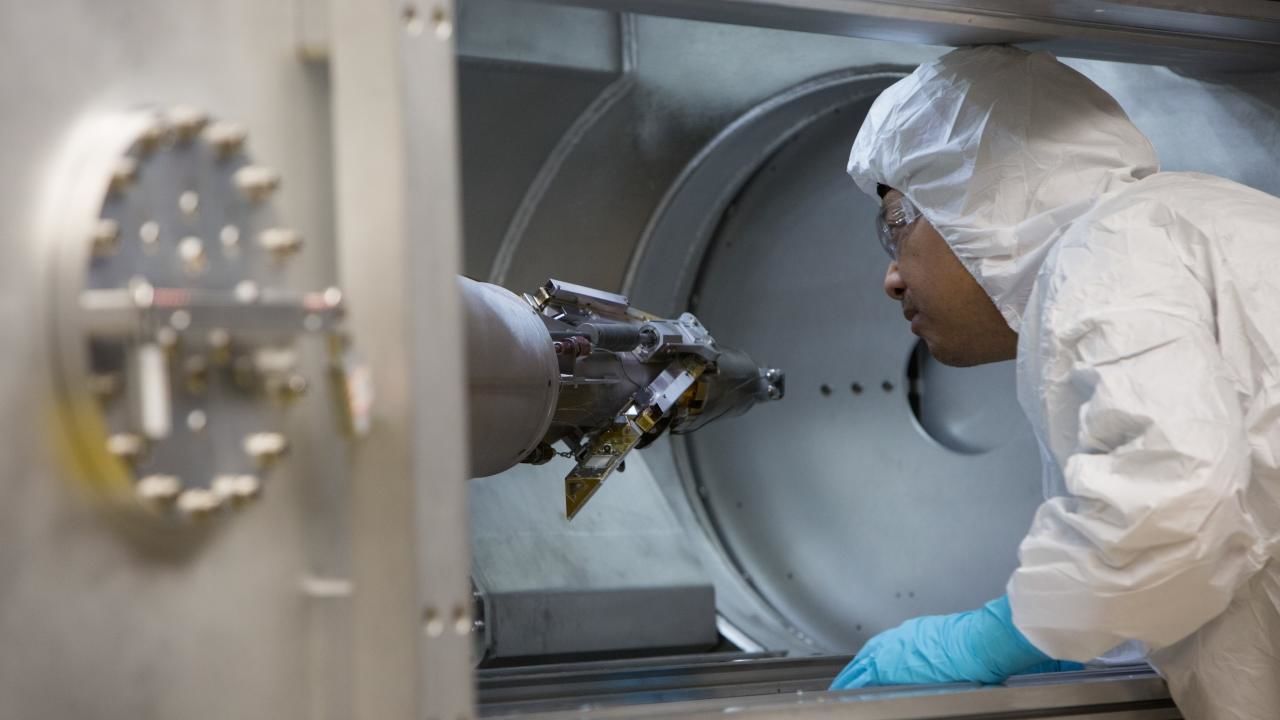 BREAKTHROUGH is a revolutionary new series about scientific explorers from leading universities and institutions and how their cutting-edge innovations and advancements will change our lives in the immediate future and beyond. The series brings to life the stories, people and technology behind these breakthroughs, and shows how they are changing our world. Lifesaving, mind-boggling innovation is a part of everyday life, so we sometimes take it for granted, but with some of the greatest story-tellers of our time behind the camera, Breakthrough reveals the modern-day revolutions taking place and the courage, imagination, passion and self-sacrifice required to achieve them. In each hour-long episode, visionary Hollywood directors – Ron Howard, Brett Ratner, Peter Berg, Angela Bassett, Akiva Goldsman, and Paul Giamatti – tackle the remarkable discoveries being made in the fields of longevity, brain science, pandemics, water, energy and cyborg technology.