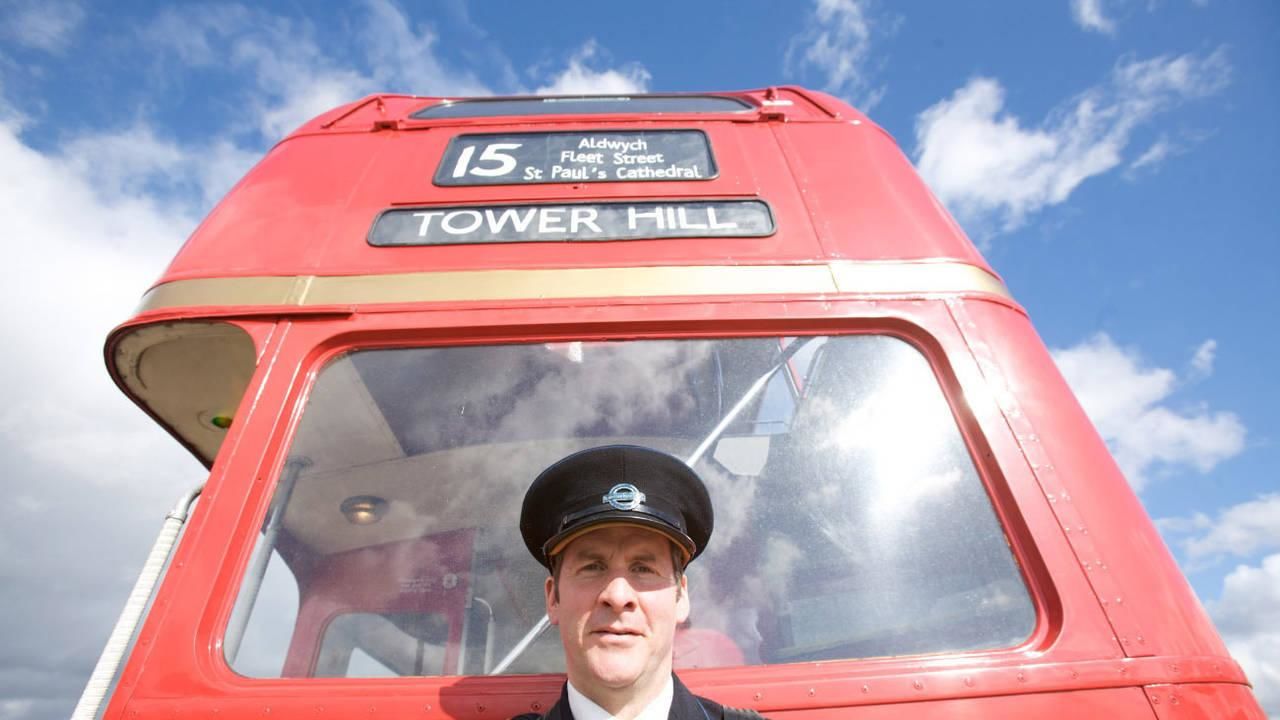 Actor, comedian and television presenter, Chris Barrie takes the helm for Britain’s Greatest Machines and salutes over fifty years of British machine design. This brand new series sees Chris reveal how ingenious engineering led to the creation of exceptional machines in 1930s, 1950s, 1960s and 1980s, all of which helped revolutionise Britain as we know it today and earned them a place in World history.

As an actor, Chris is best known as the insufferable hologram Arnold J Rimmer in the multi award winning cult sci-fi comedy series Red Dwarf. The series began in 1987 and by 1999, eight series of the show had been transmitted and sold all over the world.

In 1990 Chris created another comic grotesque by the name of Gordon Brittas, the anally retentive, chainsaw voiced leisure centre manager from hell in The Brittas Empire. Other acting work includes two appearances as Hillary the Butler in the Lara Croft Tomb Raider films with Angelina Jolie.

Chris began his career as one of the original comedy Store Gong Show performers which led to appearances on the BBC’s David Essex Showcase and the Jasper Carrott Election Special of 1983.

Chris is incredibly knowledgeable about machines and vehicles from all eras; he is an avid car, bike and truck collector and also writes for the classic car magazine “Practical Classics”.
ADVERTISMENT