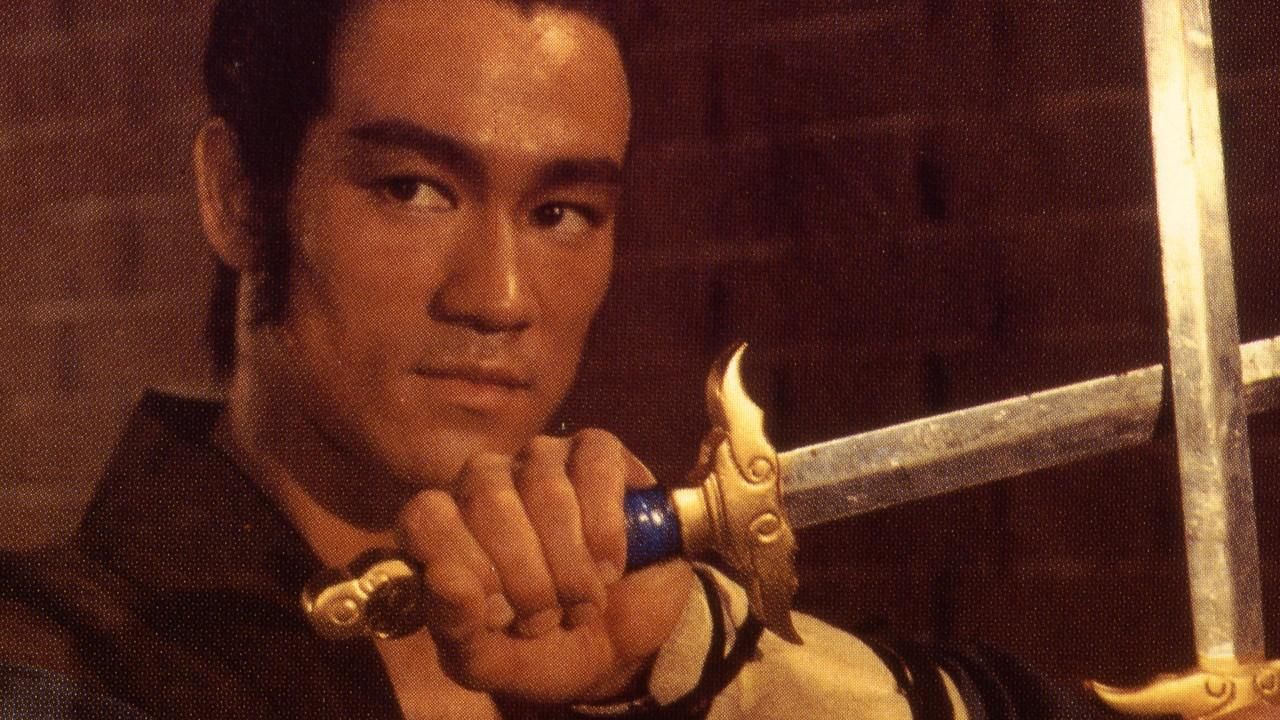 International Kung-Fu superstar Bruce Lee invented his own style of martial arts, Jeet Kune Do. His films not only smashed all box office records in the Far East but also caught the imagination of western audiences. His sudden death was a most tragic and untimely event. This documentary reviews his life, from childhood to adulthood. It contains valuable unseen footage, including home movies of him as a little boy with his father.