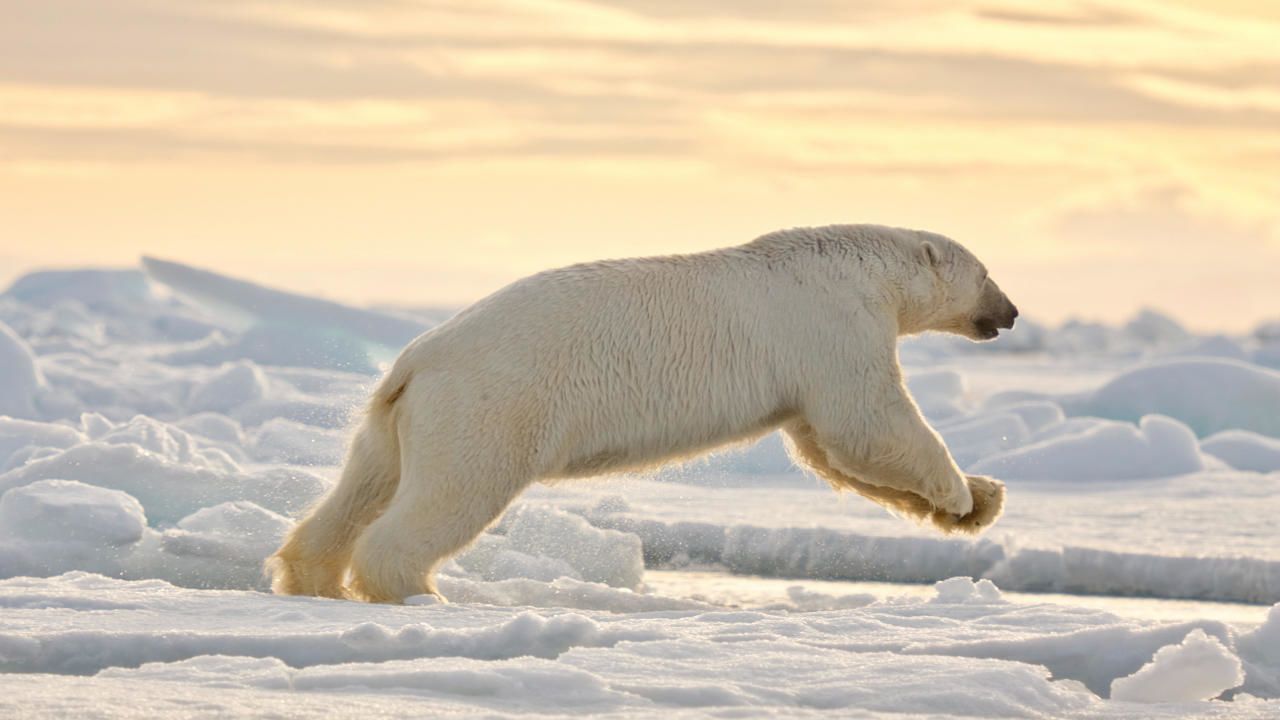 The polar bear is the world's largest land predator-but it's born blind and deaf. How does a helpless cub become a successful killer? Built for the Kill: Polar Bear exposes real life and death struggles in dramatic second-by-second detail. The cub spends about three years at its mother's side, learning to navigate the harsh Arctic environment. Only the strongest survive to face off in the ultimate showdown: an epic battle between two great carnivores. Half Sumo and half Samurai, the walrus is a formidable opponent. Success depends on a combination of immense strength and sophisticated hunting skills that make the polar bear truly Built For The Kill.
Read More

Built For The Kill S4 - Polar Bear on Facebook