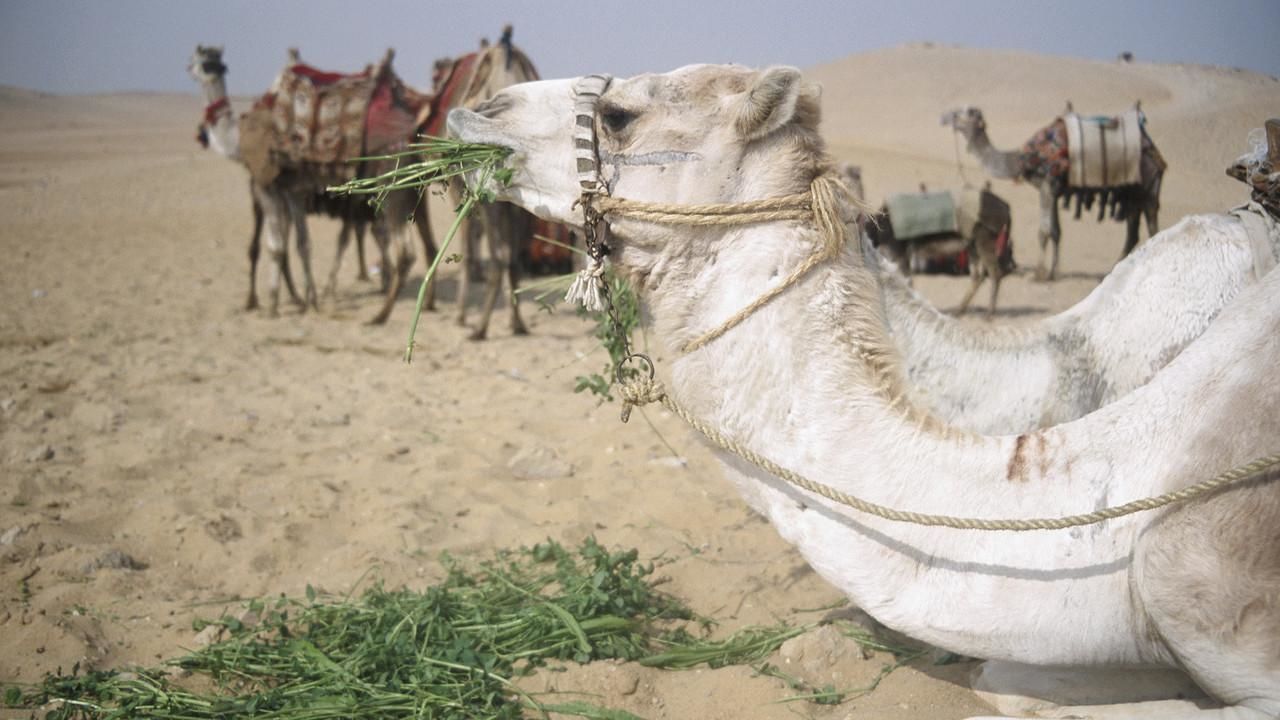 Arabist Tim Mackintosh-Smith embarks on a journey with one mission: to smash the
West's monolithic view of Islam.

In 1325, a young Moroccan called Ibn Battutah set off on a thirty-year odyssey. Nearly 700 years later, travel writer and Arabist Tim Mackintosh-Smith embarks on a journey in his footsteps. Tim is on a mission: to smash the West's monolithic view of Islam. The first episode retraces Ibn Battutah's journey across North Africa, telling the story of an unprecedented age of wanderlust in the Islamic world. Heading first for IB's birthplace, Tangier in Morocco, Tim stumbles on a performance of medieval trance music, devours a sheep's head, and meets children being taught about the Hajj pilgrimage, the original reason IB left home. Following IB to Egypt, Tim ventures into the countryside bytuk-tuk and donkey, to a remote village where IB had an astonishing prophetic dream. In...
Read More