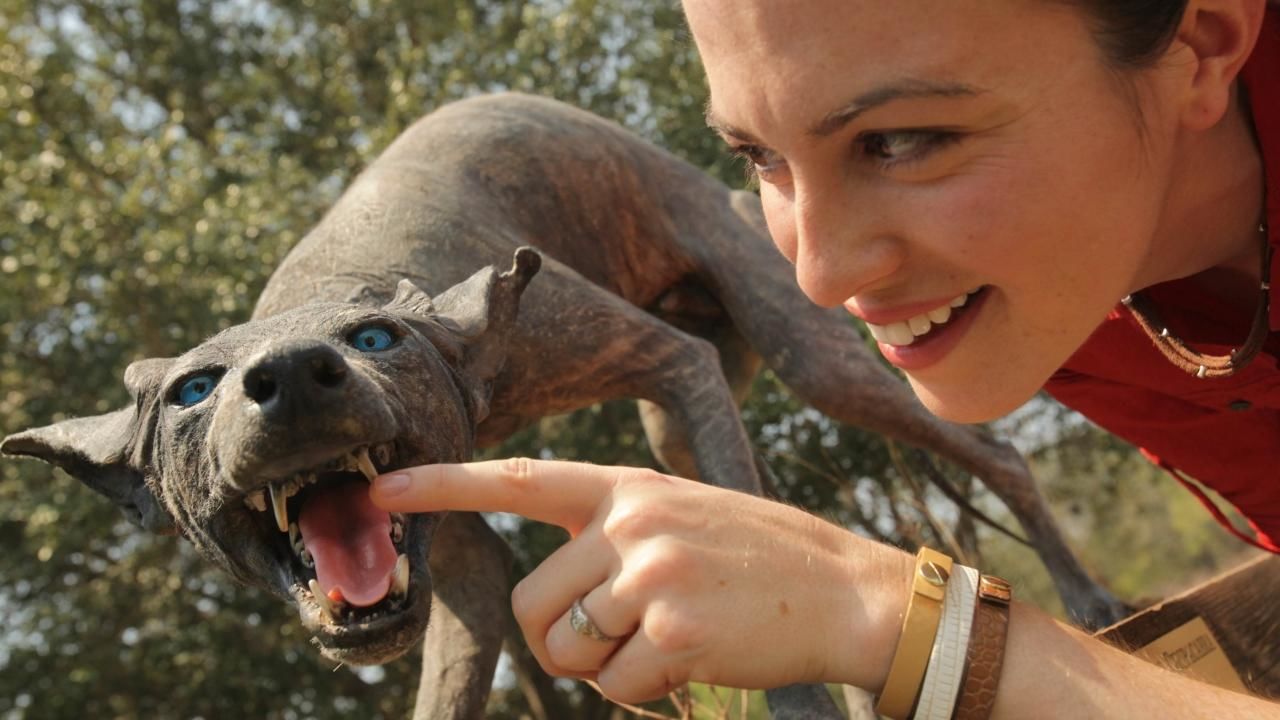 Just as cell-phone cameras have revolutionized the way news footage is captured around the globe, so the increasing sophistication of camera trapping technology has led to a surge in the recording of unusual animal behavior, the proof of animals thriving in eco-pockets around the planet and even the discovery of animals surviving when hitherto thought to be extinct. Now, just as domestic video cameras allowed everyone to record family milestones and led in turn to shows like "America's Funniest Home Videos", so Camera Trap will turn viewers into wildlife detectives.
Read More