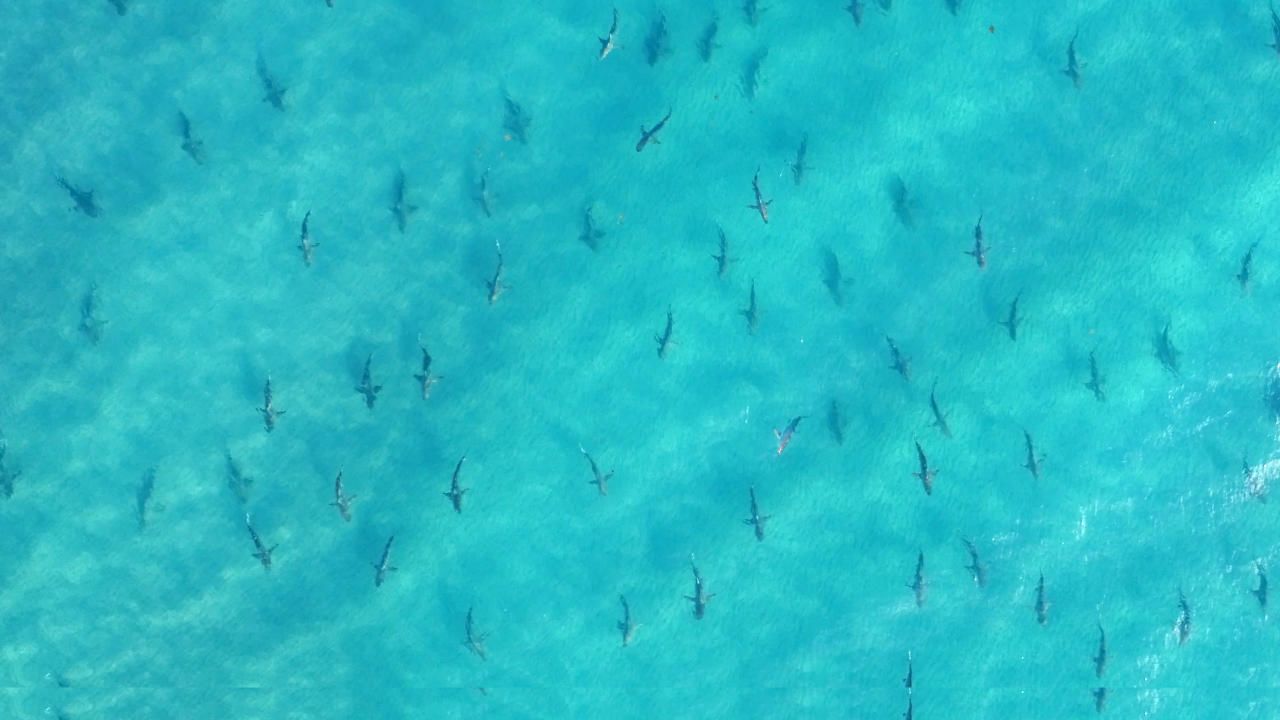 Drawing on spectacular UGC from around the world, Cannibal Sharks pulls in two of the world’s leading shark experts, Dr Mark Meekan and Dr Mike Heithaus, to unpack and analyze the mounting evidence that shark-on-shark attacks happen a lot more than we ever realized. As our scientists explore what might make a shark turn on its own kind, well draw on stunning natural history footage, layered with graphic imagery to learn about body language, shark senses and more. Could the very traits that make sharks such instinctive and formidable predators, be responsible for a cannibalistic dark side? Cannibal Sharks also features breaking science as our experts undertake DNA and stomach content analysis of sharks at a suspected shark on shark hotspot off Florida’s coast. The findings could reveal how important shark meat is to the diet of Florida’s big apex sharks. Combining UGC and CGI...
Read More