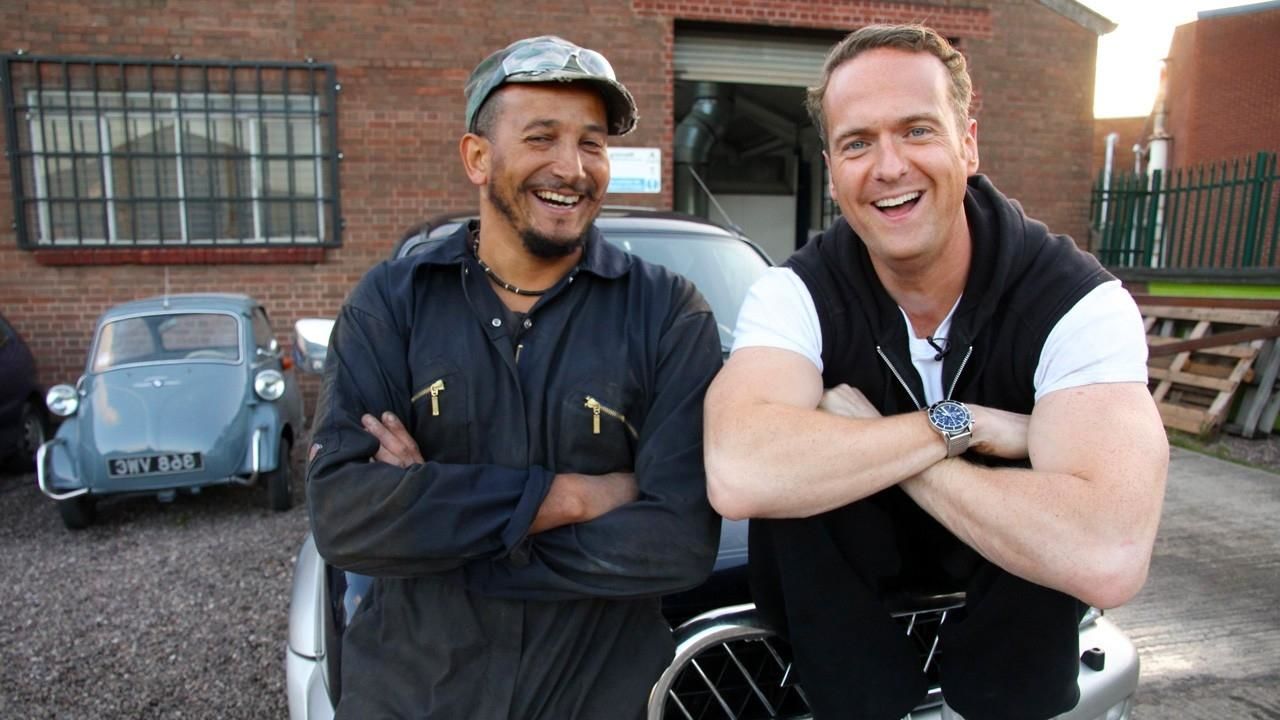 We Brits love our cars but, just like any relationship, sometimes things can get a little rusty.
Meet master mechanic Fuzz Townshend and radio and TV presenter Tim Shaw, a petrol-head pair who undertake dramatic automobile interventions across the UK, hoping to return some much-loved motors to their former glory.

With a tight deadline to turn each job around without the owners knowing, find out how these neglected classics fell in need of a little loving care – and what Fuzz and Tim can do to get them back on the road.