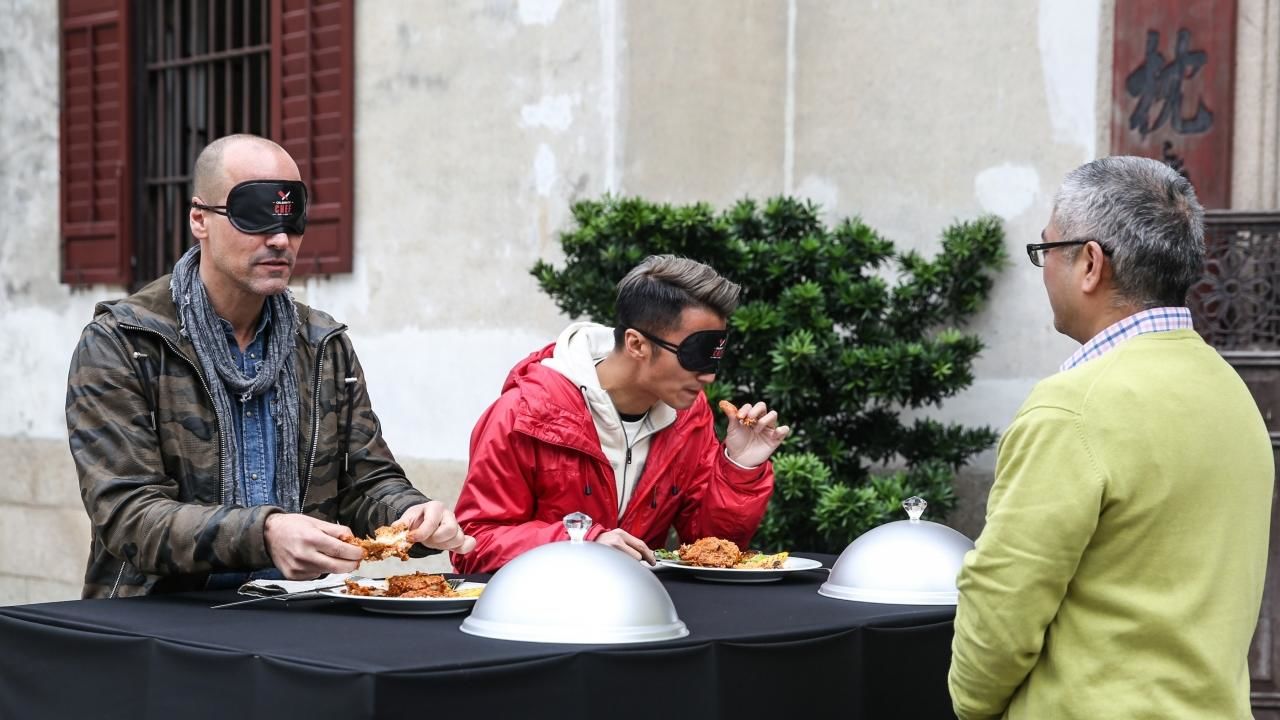 Nic Tse and David Rocco are about to find out which city has the tastiest food on their journey across several of the world's most esteemed food capitals while trying to out-serve the other.