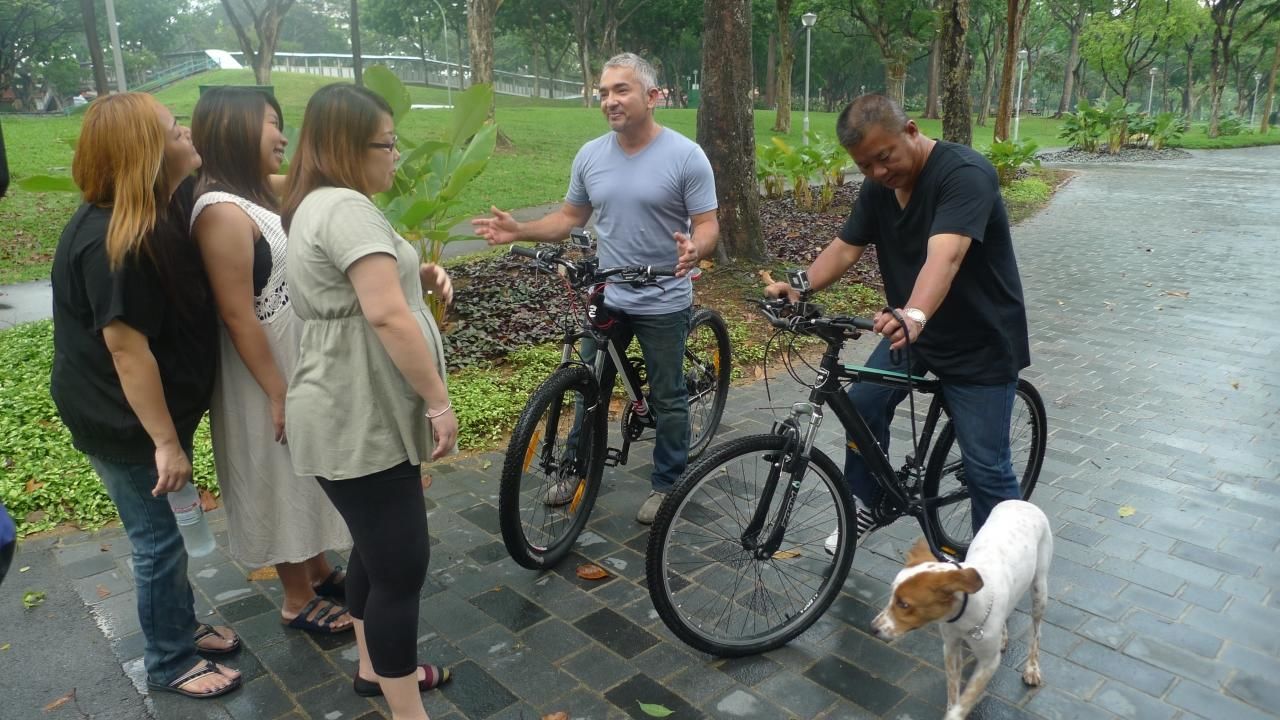 Cesar Millan is on the road, rehabilitating dogs and spreading his message of pack leadership to the citizens of Singapore and Hong Kong.  Each week, Cesar travels to a community that is in desperate need of his help.  He is summoned by neighbors, co-workers, relatives and friends who “blow the whistle” on a four-legged menace that has turned their lives up upside down.  Whether it’s a vicious dog who is biting its family or a dominant dog who is terrorizing a business, Cesar will use his unparalleled expertise to bring balance to the dogs and the community.  Each episode will consist of one story within a community and conclude with all parties coming together at a central meeting place to celebrate the rehabilitation of the dog. Three of the four episodes will include segments from large group training sessions that Cesar conducted in each city.