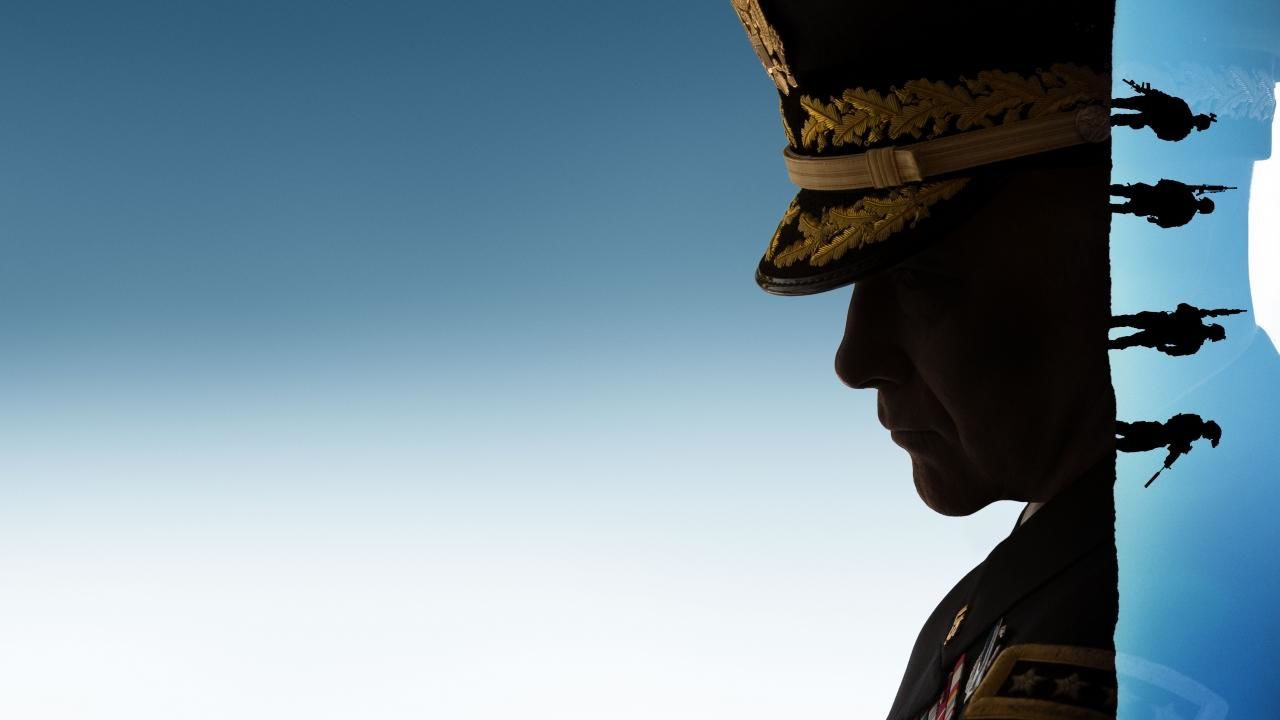 Chain of Command delivers extraordinary insight into a line of authority and responsibility as never seen before, including a rare on-camera sit-down with General Joseph Dunford Jr., the 19th chairman of the Joint Chiefs of Staff. From the halls of power at the Pentagon in Washington, DC, to the front lines in Iraq; Afghanistan; Somalia; Niger; and South America, and to the surprising ISIS recruiting ground of Trinidad and Tobago, viewers will see first-hand how decisions made at the Pentagon have a direct impact on service members on the ground, fighting to protect Americans and their allies from radicalised extremists.