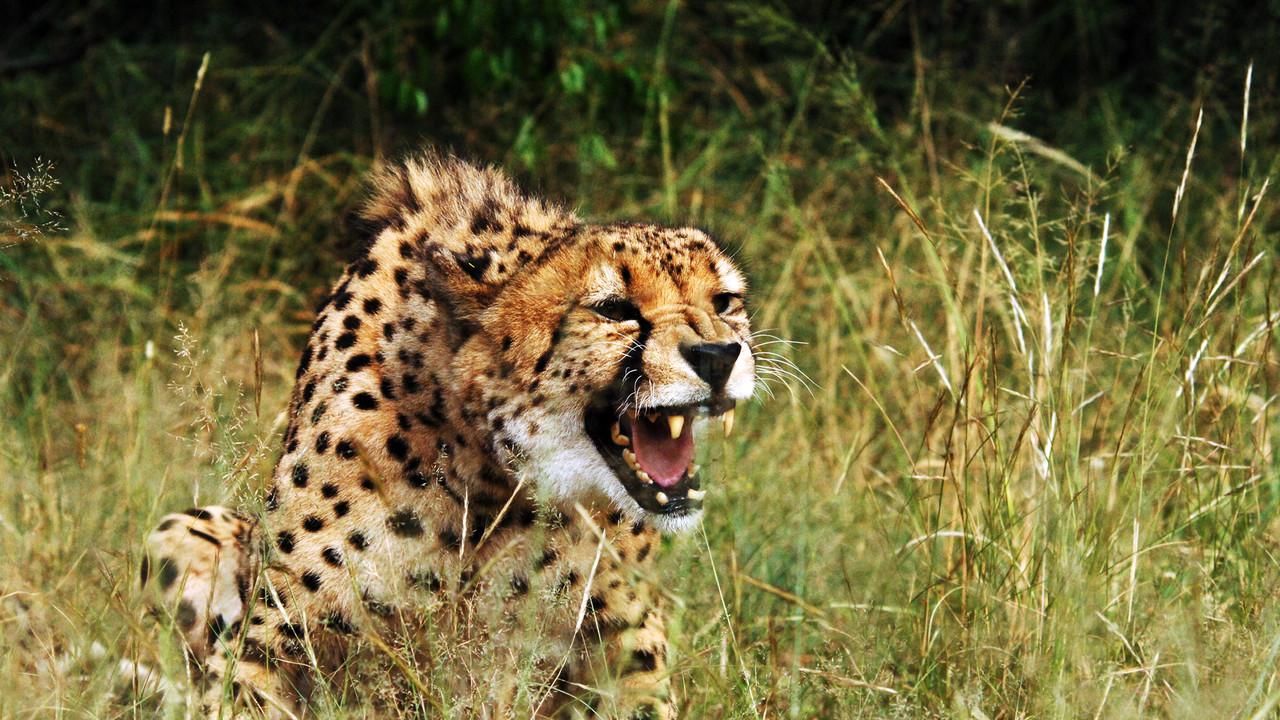 On Botswana's Linyanti Plains, a band of brothers reigns amongst the top predators. Three cheetahs: partners since birth, and one of the most efficient hunting forces on the plains. They hunt as a team, with Achilles in front, and Odin and Shiva flanking him on either side. The powerful trio have held their territory for over five years, until one day tragedy strikes. Achilles is killed by a cobra bite, leaving Odin and Shiva to fend for themselves for the first time in their lives. With the power of three broken they must adapt fast: learning to hunt as a twosome and defend their kills without the help of Achilles. Confounding their efforts is a host of scavenging predators: an injured leopard, a cunning hyena and a devious black backed jackal. Making matters worse, a lone male cheetah begins to trespass on their land. As the cheetah brothers...
Read More