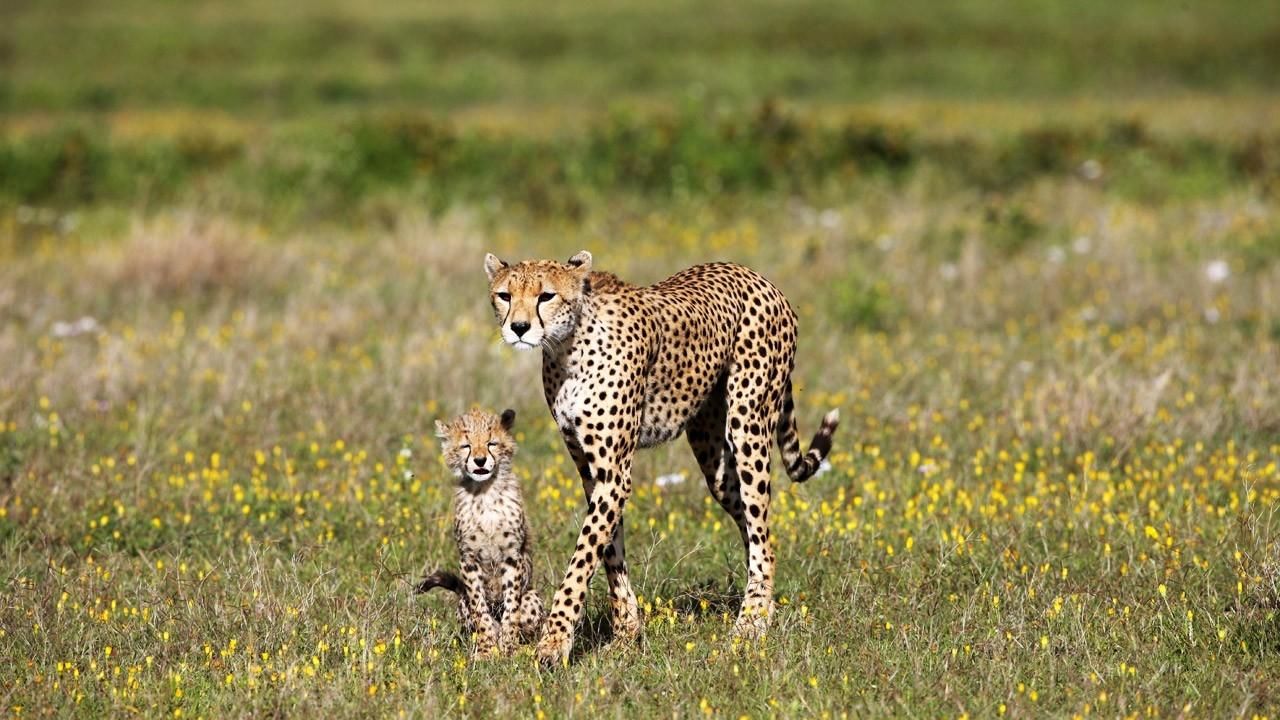 The cheetah: the fastest land animal on earth and a feared predator.  But before her cubs can dominate the African savannah, a mother cheetah must transform her offspring from adorable kittens into bold, powerful hunters.  Nat Geo Wild follows one mother as she struggles to teach her offspring how to survive in one of the most cutthroat environments on the planet.  High-speed cameras reveal every stunning detail of one of the most important lessons: how to hunt for prey. And although they will one day be feared, the cubs are under constant threat from surrounding lions, leopards and hyenas.
Read More