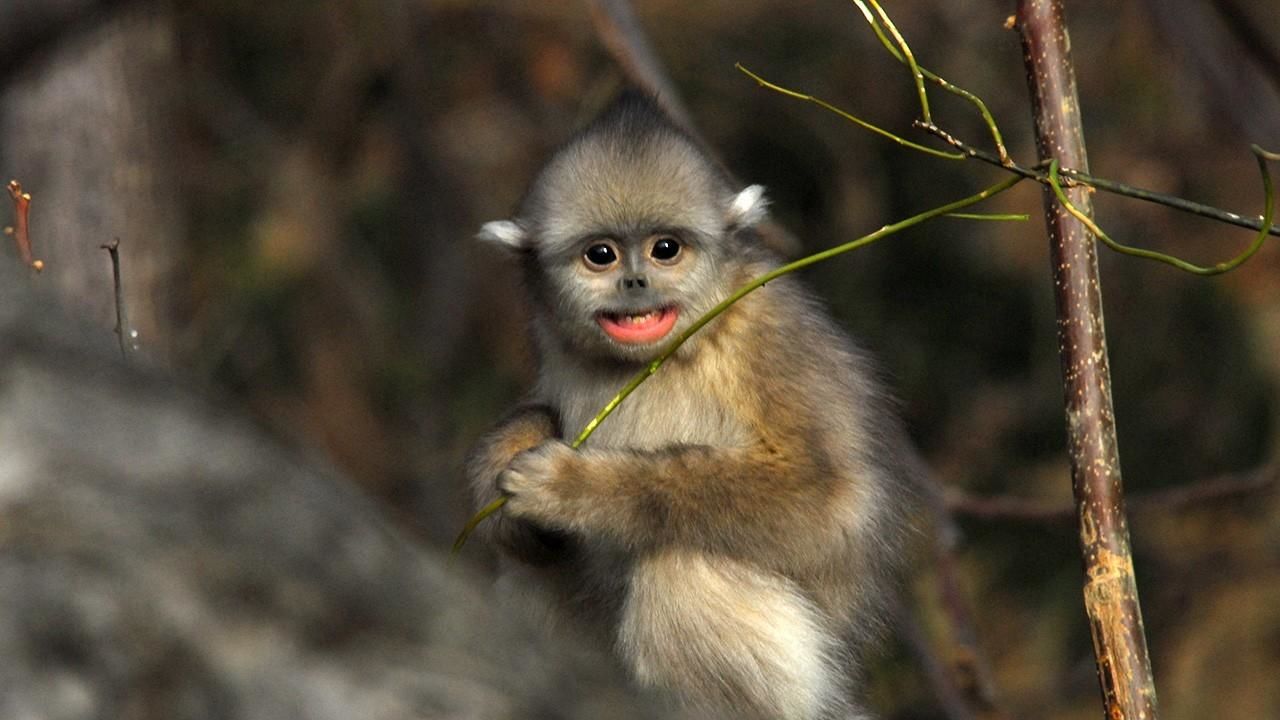 China’s Golden Monkeys is the first and most comprehensive documentary film about the Chinese snub nosed monkey, officially the highest-living primate in the world.
Once believed extinct, renewed scientific interest in this shy creature with its strange snub of a nose has revealed that the monkey lives within a complex multileveled society, an uncommon trait among non-human primates.
Their extreme isolation protected them until now. Today, they are one of the world's most endangered primates.
The story of how the Chinese snub nosed monkey ended up in the rugged forests of the Chinese Himalayas and how it adapted to living there, represents one of the great mysteries in primate research today.
China’s Golden Monkeys takes viewers all around China’s mountainous southwest to watch an international team of primatologists as they try to unravel the mysteries that still shroud these...
Read More