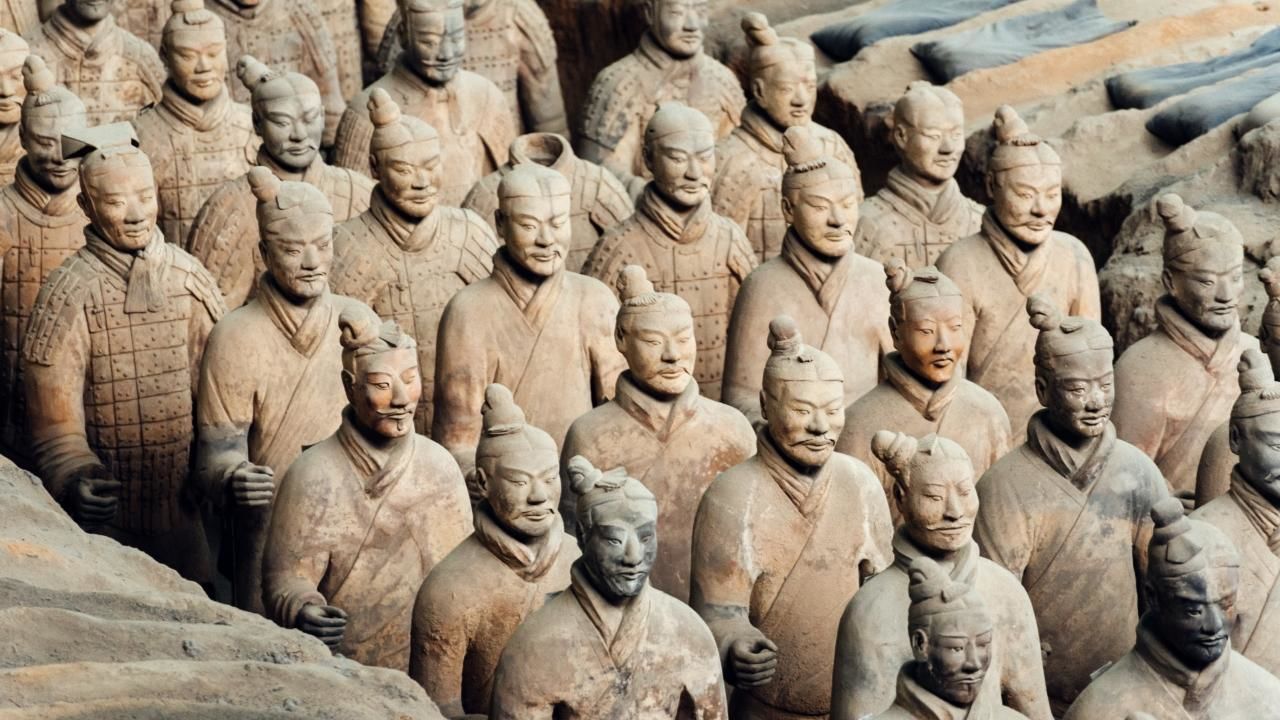 Albert Lin and National Geographic Channel unearth the terrible secrets that lie hidden in the tomb of China's first Emperor. The Terracotta Warriors are just the tip of the iceberg in this mausoleum the size of Manhattan, that has gone largely unexcavated…until now. These silent statues guard explosive, macabre findings that rewrite history and paint a very different picture of the ancient world from what we thought we knew.
Read More