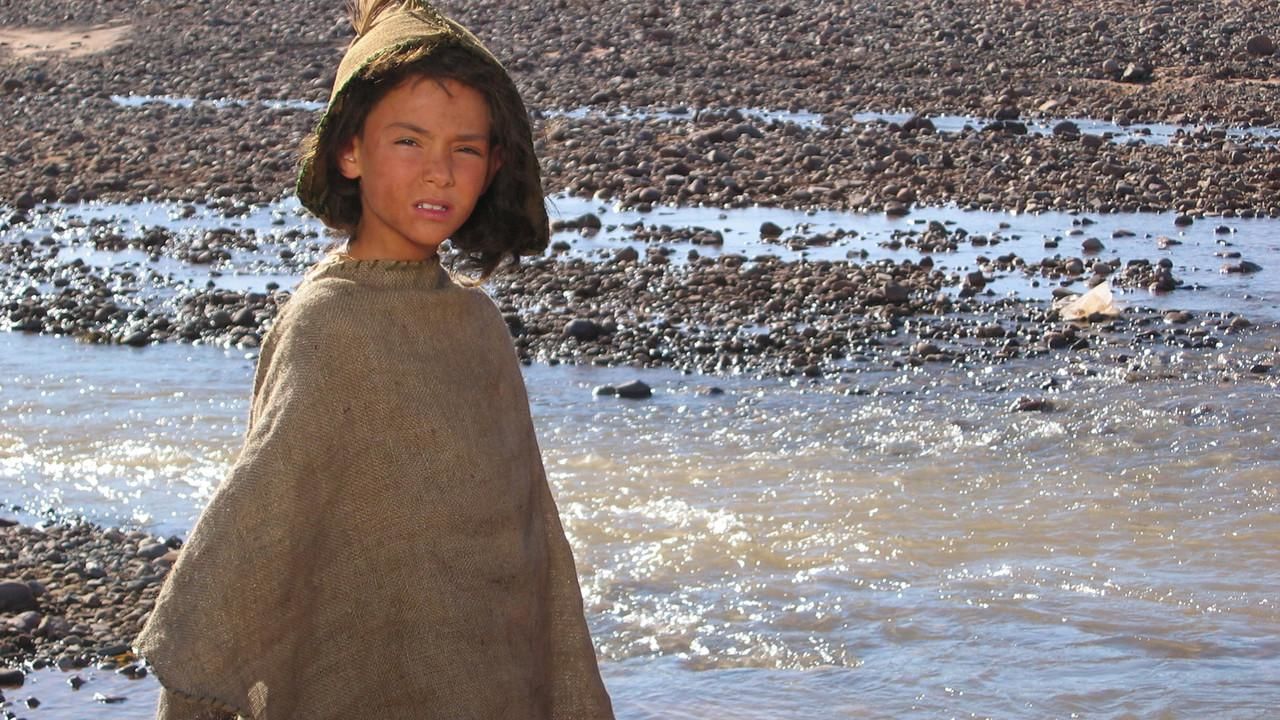 In China, archaeologists unearth ancient mummies with European facial features, blond hair and blue eyes. Where did these Caucasians come?

Four bodies, a scattering of clues, a mystery whose solution could rewrite history. National Geographic Explorer-in-Residence Spencer Wells, opens an ancient case of missing persons, using the latest advances in DNA technology to determine the origins of a group of enigmatic mummies found in western China. What he learns may change what we know about the world. The four individuals were part of a vanished world that existed in western China between 2600 and 4000 years ago - long before Marco Polo or the Silk Road. Yet these long-buried corpses look European and were found with tools that didn't exist yet in that part of the world. Who were they? Where did they come from? And how might they have affected the spread of culture and technology in...
Read More