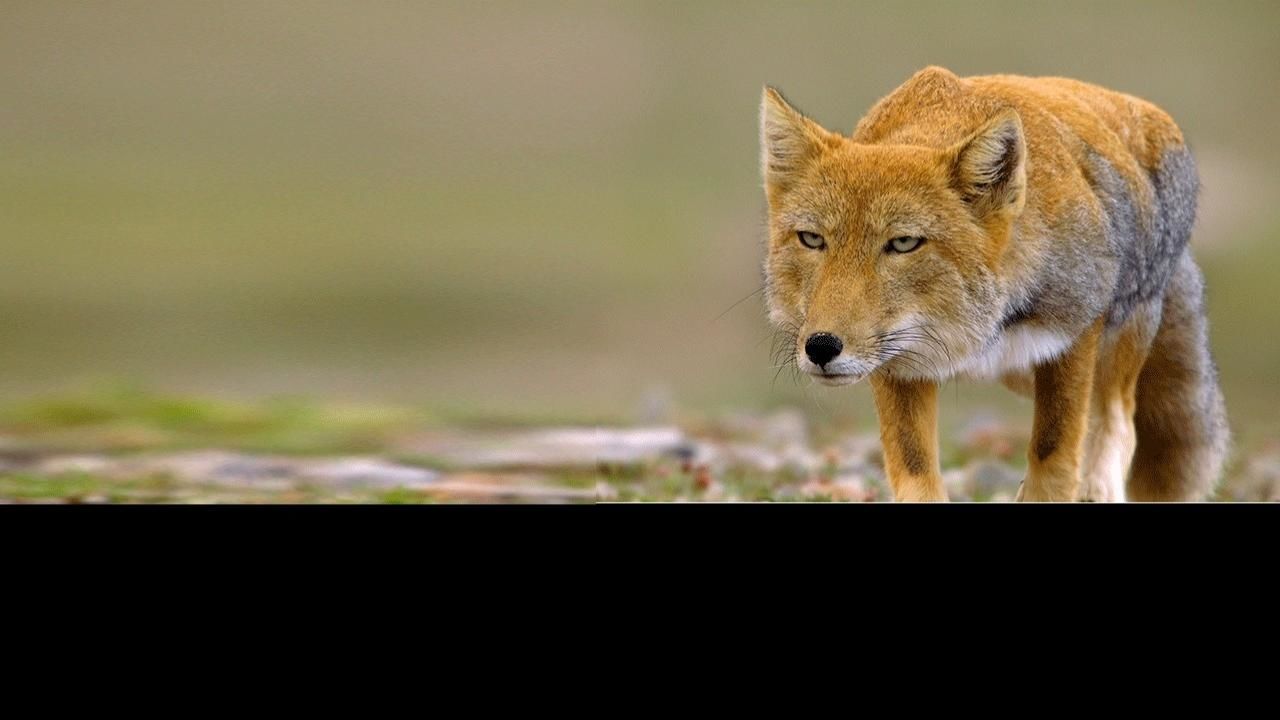 China's Wild Side is an Ultra High Definition, two part series that focuses on China's unseen wildlife in two unique areas: Tibet and Yunnan. The first episode begins on Tibet's high plateau where animals have evolved to roam at 4000 meters, where the air is as thin as at any mountain top. Here, giant mammals like wild yaks and Tibetan bears roam, rabbit like pikas burrow and chiru antelope migrate every summer. Tibet has surprising diversity, and is even home to a species of the world's highest living snake, the hot-spring snake, and a thick-coated troupe of primates - the Tibetan macaques. Yunnan province is the setting for episode two. Centred in the southeast of China, it covers varied ecosystems that range from alpine regions to tropical rainforest. The mountains are home to the rarest primate in the world, the Yunnan snub-nosed monkeys. While the rainforest is home to a troupe of Asian elephants, the red panda, a relative of the raccoon, not the iconic giant panda, makes its home among bamboo forests that dominate the alpine lowlands.
ADVERTISMENT