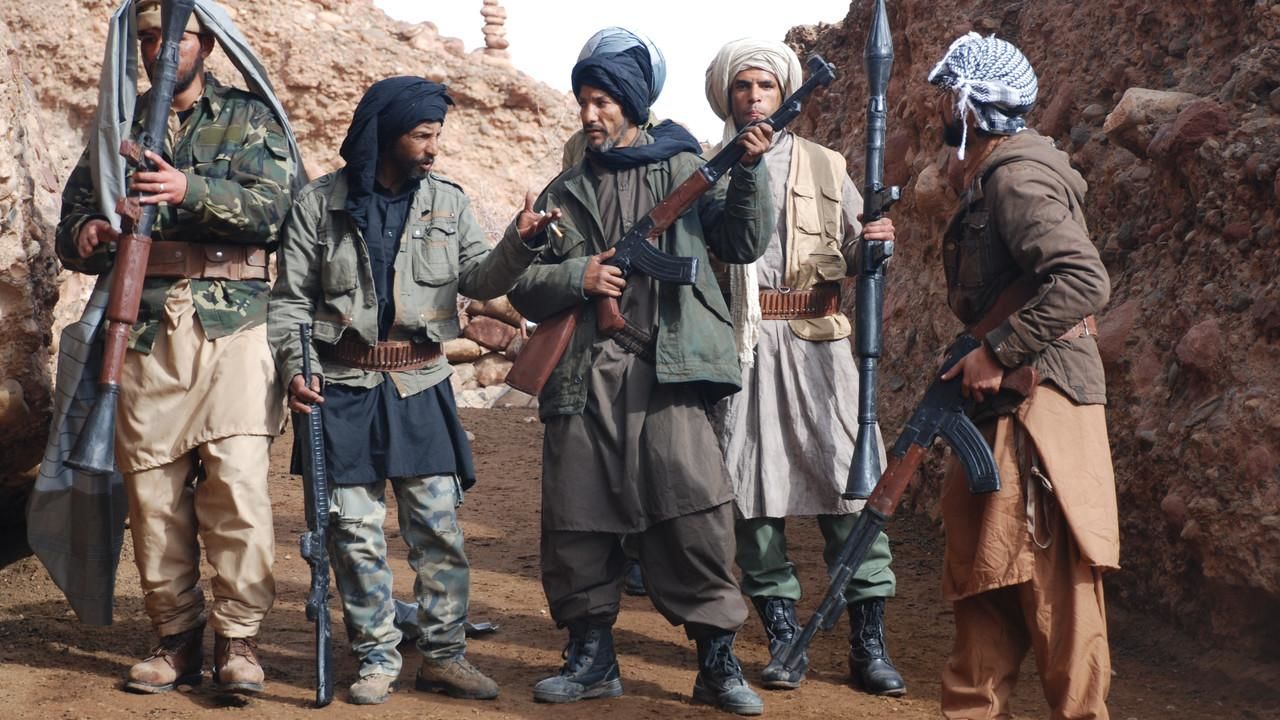 Go behind the scenes with elite teams of the FBI's counter terror agents to get the inside story begund some of their most fascinating and challenging cases.