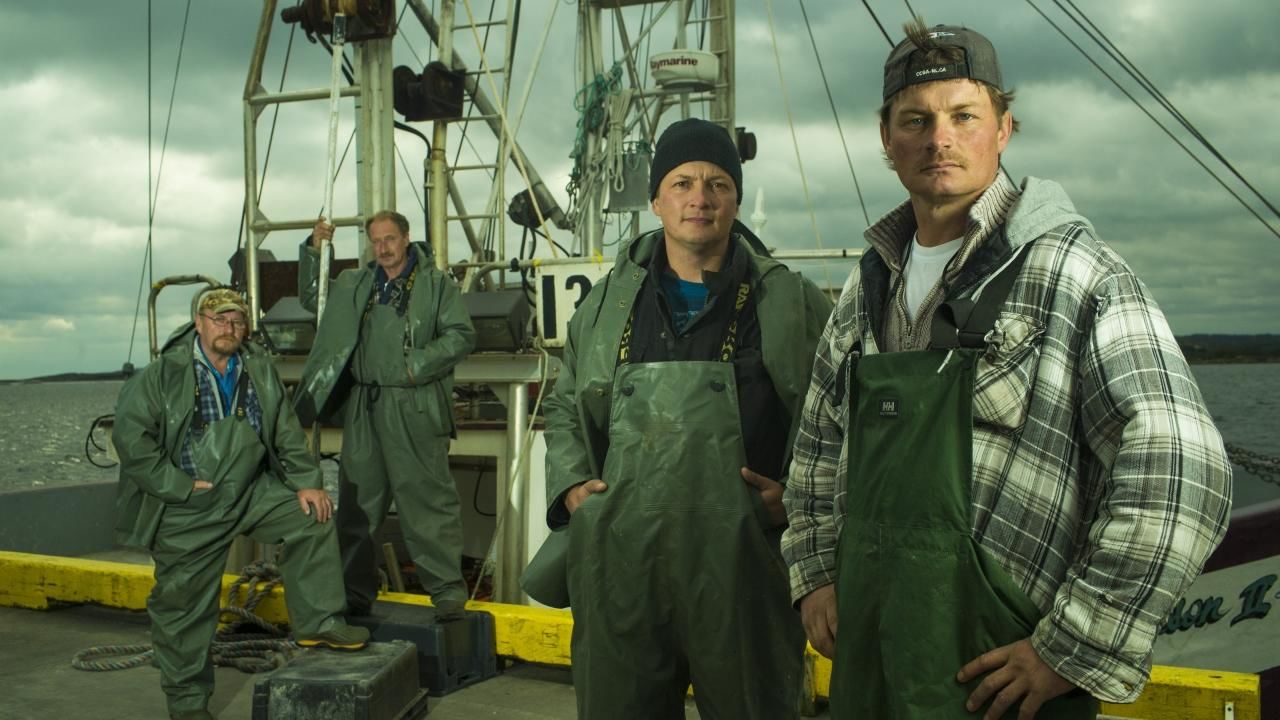 Cold Water Cowboys follows the action on fishing boats off the coast of Newfoundland through one intense fishing season.  This salty brotherhood from Canada’s most unique region faces swells as high as houses and icebergs the size of small cities as they fish for riches hundreds of miles offshore in the North Atlantic.  It’s a tough job—tough on boats, tough on gear, tough on the human body—but these bred-in-the-bone fishermen wouldn’t have it any other way.