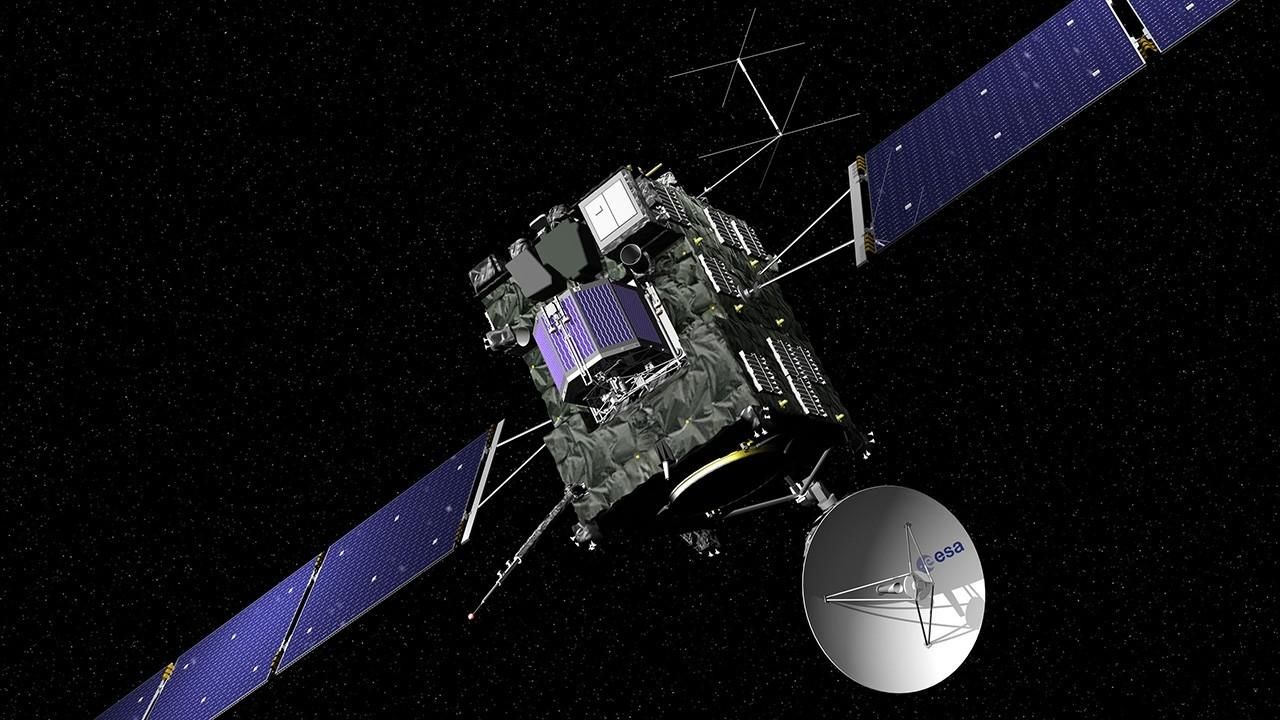 ASTEROIDS VS COMETS: DON’T GET YOUR SPACE OBJECTS INTO A TWIST

When it comes to things that are in space and sometimes fall from space, we might be somewhat prone to mix them up or think they’re all the same. And I don’t blame you, asteroids and comets do share some similarities, but there are more differences to them than we might think.
What kind of differences, you probably ask yourself now. They both orbit the sun, they both are made of rocks, and they both have crashed into Earth multiple times. I see no difference. Well, here I am to tell you that those facts aren’t entirely correct.
Are you prepared for a little crash course—no pun intended—in asteroids and comets? Here we go!
The main difference between an asteroid and a comet is actually what they’re made of. We may believe they’re just rocks floating around in space, but while asteroids are made up of rocky materials and metals, comets are mostly made up of ice and dust. A big ball of powdered snow, one could say.
Their number also varies: there are roughly 3000 known comets—for example the most famous one, Halley’s Comet, or Kirch’s Comet in 1860—, but millions and millions of asteroids—some of them as small as dust particles. A comet’s diameter usually ranges from 9 to 40 kilometers.
Next, they differ in their place of origin, too. Both formed during the earliest years of the solar system, but asteroids formed in a region aptly named the Asteroid Belt between Mars and Jupiter, and comets can form either in the Kuiper Belt, a region beyond the orbit of Neptune, or in the Oort Cloud, which is much, much farther away than that. The Asteroid Belt is closer to the sun than any of the regions comets come from, any type of ice formation would melt there.
This leads us to the next difference: both of these space objects orbit the sun, but asteroids maintain a circular orbit, while comets have an elliptical one. This causes them to come considerably closer to the sun at some point of their orbit, where some of their ice starts to melt and turn into vapor—and here we have the famous tails on comets. They’re actually called comas, and asteroids do not have them.
What asteroids also do not have is an unstable surface like comets, due to the ice evaporating and such. Instead, it’s solid and has craters where other objects crashed into them. And speaking of crashing, of course both are known to have crashed into Earth, but while asteroids have done it more often and have been the cause of craters and probably mass extinctions (such as the dinosaurs), comets may have contributed to a large part of Earth’s water.
And that was it! Now, if you’re curious to know more about comets, a very special comet landing and the connection that Earth’s water has to them, don’t forget to tune in to Comet Catcher: The Rosetta Landing, premiering in November on NatGeo.
ADVERTISMENT