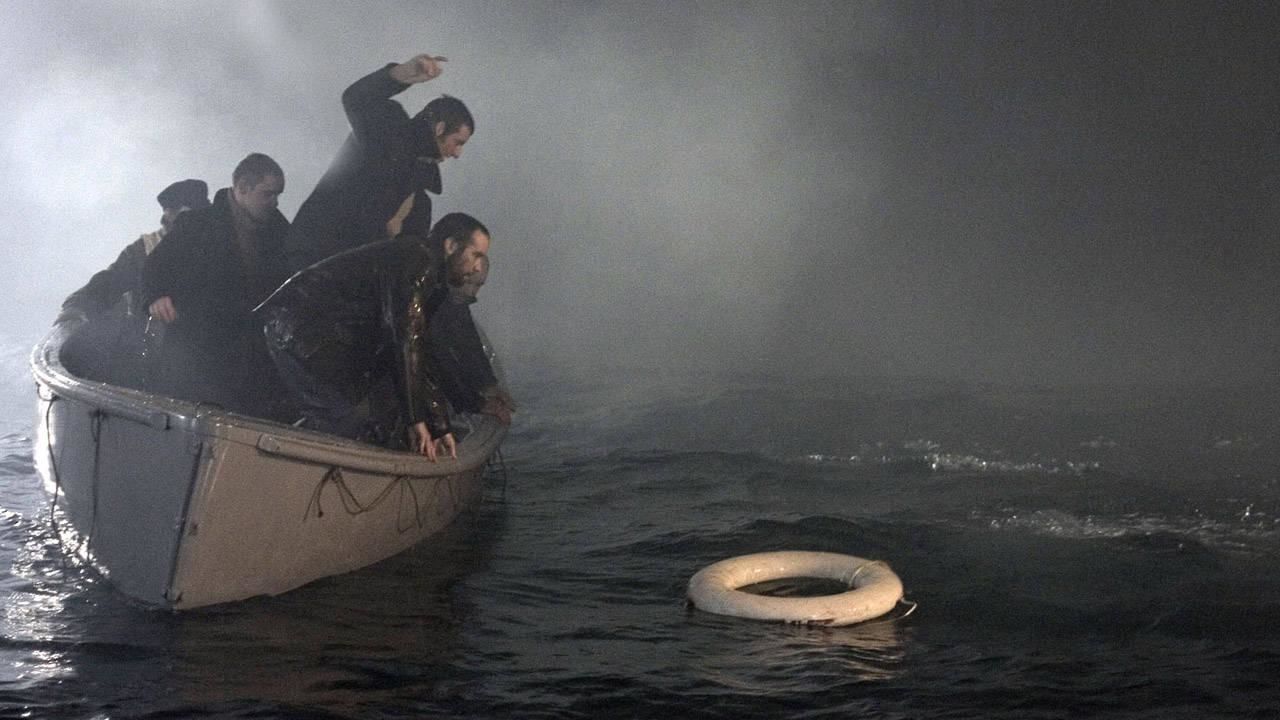 Find out how Atlantic convoys and brave sailors served and saved Britain during WWII.

As the rest of Europe fell to the Nazis, only the convoys of ships bringing vital supplies from North America kept Britain from surrendering. This four-part series follows the story of that Atlantic war, charting the turning tide of the campaign as U-boats and supply ships played a deadly game of cat-and-mouse on the ocean’s watery expanse. From the early success of the German submarines, to the escalating arms race and new techniques that saw the Allies fight back, find out how the Atlantic convoys and the brave sailors who served in them saved Britain.