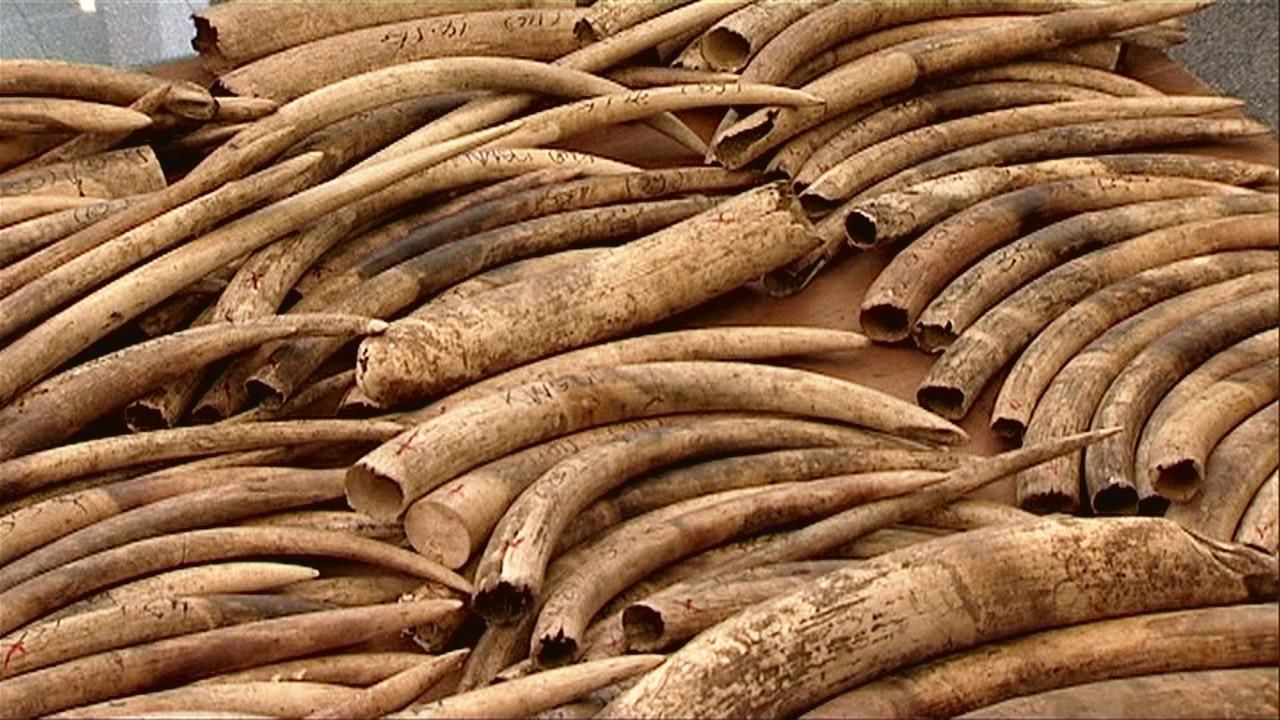 With unprecedented access to covert operations, this landmark series follows special investigators from the Environmental Investigation Agency, EIA, as they slip into the murky underworld of environmental crime.  The undercover agents risk their lives as they delve into the dark side of the multi million dollar timber industry in Southeast Asia, the resurgent shadowy dealings of ivory trade between Africa and China, and the controversial continuing slaughter of whales and dolphins in Iceland and Japan.
For over 25 years EIA has pioneered the use of undercover investigation techniques within the environmental movement.  Assuming false identities, their dedicated agents meet face to face with these criminals and with hidden cameras they capture priceless video evidence of the contraband, people, and organised criminal networks involved.
With low risk of punishment and massive profit margins, environmental contraband is now rivaling the drugs and arms smuggling trade.  The challenges now are greater than ever.