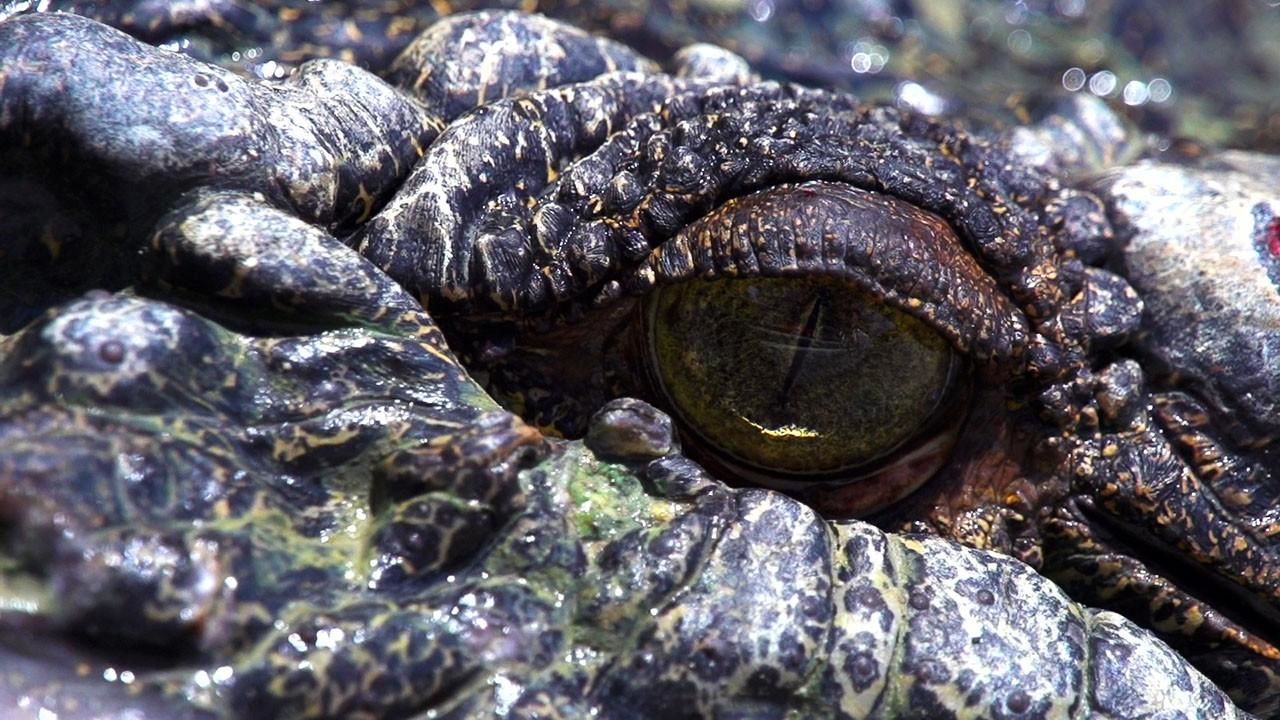 Much like the saltwater crocodile in Australia, the American crocodile population in Florida is making a comeback. In 1975, the American crocodile and the saltwater crocodile were placed on the endangered species list in Florida due to overhunting and habitat destruction. The American crocodile population in Florida was down to around 200 and in the 30 years since then has grown to over 2,000. Biologists Mark Parry and Joe Wasilewski have been working tirelessly to help the populations in Florida rebound from near extinction. Paleontologist Greg Erickson joins Mark Parry as he explains how he’s helped this species repopulate in Everglades National Park and Joe Wasilewski shows us how an unlikely source of habitat has been a savior for these crocodiles. The saltwater crocodile in Northern Territory, Australia has made an even more remarkable comeback than its cousin in the Western Hemisphere. The populations there have grown to nearly 100,000 crocodiles. This has caused a major problem; keeping them away from people. Zoologist Adam Britton joins Tommy Nicholls as he traps crocs around Darwin Harbor and Park Ranger Gary Lindner as he hazes crocs in Kakadu National Park. These are solutions Australia has put in place to keep crocs away from people. As the population continues to grow in Florida and crocodiles make their way into more populated areas, does Florida need to implement practices like those in Australia to prevent crocodiles attacks on people?